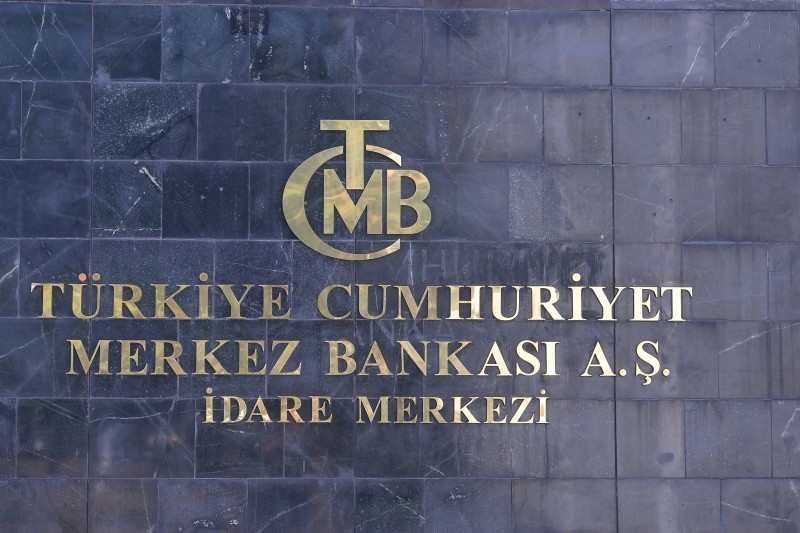 The committee said that a "rebalancing trend" has become more evident in Turkey's economic activity and that external demand "remained strong" with an accelerated slowdown in domestic demand.

"The current account balance is expected to maintain its improving trend," it added.

"While developments in import prices and domestic demand conditions have led to some improvement in the inflation outlook, risks on price stability continue to prevail. Accordingly, the Committee has decided to maintain the tight monetary policy stance until the inflation outlook displays a significant improvement," the statement said.

Turkey's inflation had hit a 15-year high rate of 25.2 percent in October, before easing to 21.6 percent in November and 20.3 in December.

The bank added that it would continue to use all available instruments in pursuit of the price stability objective, and further monetary tightening would be delivered as the need arises.

Most emerging market currencies firmed against the U.S. dollar on Wednesday, with Turkey's lira strengthening ahead of the announcement, while stocks in the developing world notched a six-week peak.

Most analysts predicted the key rate to remain unchanged at a formidable 24 percent despite moderating inflation.

The lira was 0.8 percent firmer before the decision, and extended its gains to 0.97 percent afterward, hitting its strongest level against the dollar in more than a week.

Tim Ash, emerging markets senior sovereign strategist at BlueBay Asset Management, said he did not think the bank would be "that naïve as to pre-emptively cut rates at this stage."

A diplomatic row with the United States, a spike in oil prices to multi-year peaks and doubts investors had about the central bank's independence hurt the lira in 2018. It ended the year more than 28 percent weaker, its worst annual showing in 17 years.

"Cutting too early would risk more carnage for the (lira), and putting the currency back into the death spiral which threatened back in the summer - meaning deeper recession, higher inflation, and macro destabilization," Ash said.

Neither the central bank nor President Recep Tayyip Erdoğan's ruling Justice and Development Party (AK Party) would want a repeat of those conditions in the run-up to local elections, he added.

Turkish stocks were up half a percent, aided by gains among financial shares.

In order to curb inflation and depreciation in its currency, the CBRT raised its benchmark rate by 625 basis points from 17.75 percent to 24 percent on Sept. 13, boosting the lira.

MSCI's index of emerging market stocks rose 0.2 percent. A half-percent rise in Russia's rouble was underpinned by an increase in the price of oil, the country's main export.

Gains in Russian stocks were tempered by a drop in the Moscow-listed shares of Rusal after the U.S. Senate voted to advance a resolution disapproving of a Trump administration plan to ease sanctions on Russian firms tied to oligarch Oleg Deripaska.