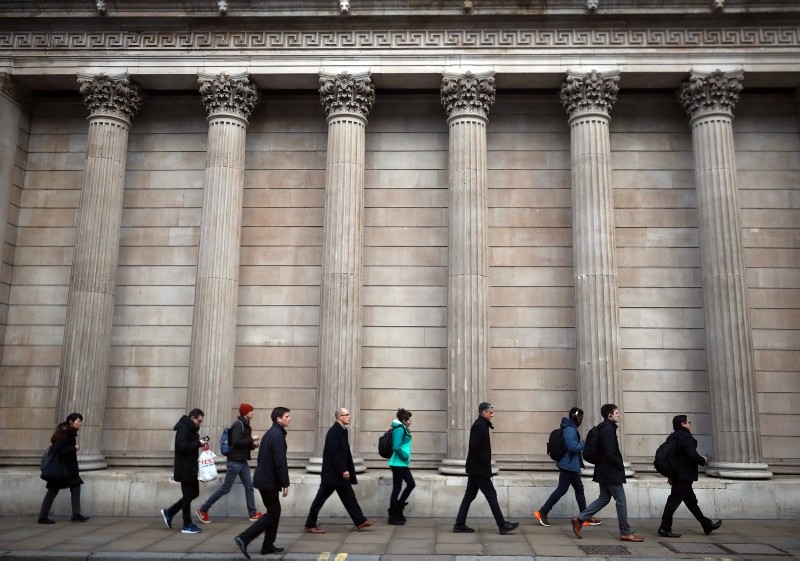 The Bank of England has kept its main interest rate on hold at 0.75 percent as it awaits clarity over Britain's exit from the European Union.

Whether the next move in rates is up or down hinges on Brexit. The views of Governor Mark Carney in an upcoming press briefing will be of interest.

Should the country crash out of the bloc with no deal on future relations, many economists think the bank could slash its main rate to zero as it deals with the economic fallout.

By contrast, a smooth Brexit could see the bank raise interest rates as it responds to rising wages.

The regulator also slashed U.K.'s growth forecast to 1.2 percent, down from 1.7 percent in November on back of much weaker than expected business investment due to no-deal Brexit fears.

"The outcome of the Brexit negotiations is unknown at present, and that uncertainty is affecting the economic outlook," the bank said.