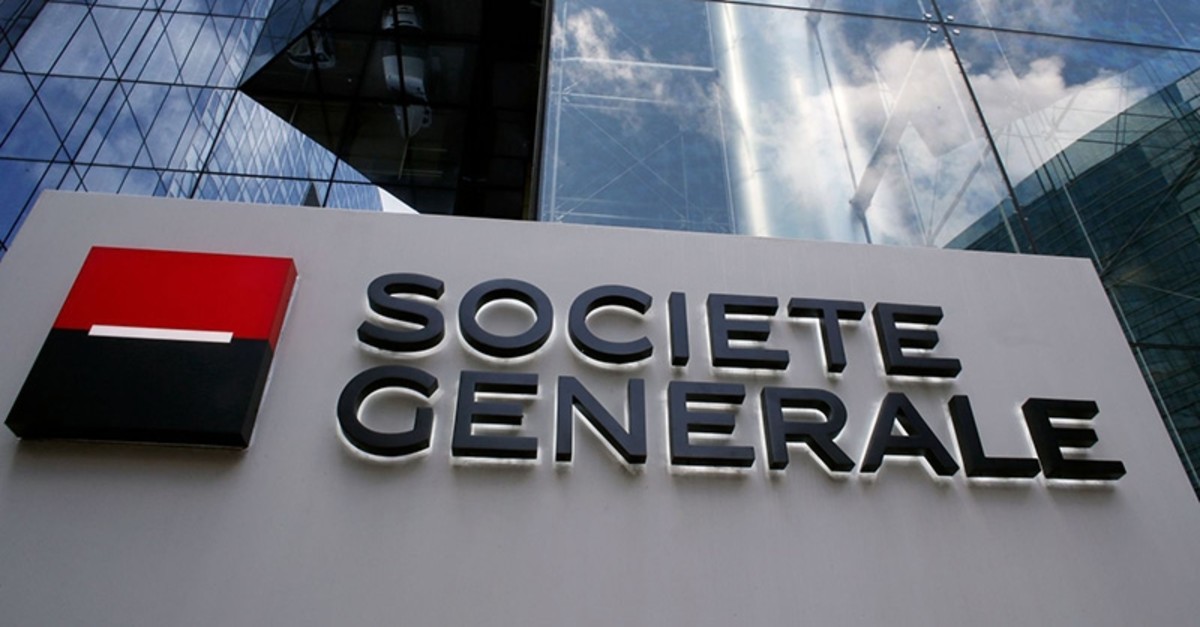 Citing internal bank documents, the paper said the bank was looking at two scenarios, both of which envisage 1,500 job cuts worldwide, with around 700 of them in France.

French CGT union representative Philippe Fournil could not confirm the information, but said the bank's management had on Thursday indicated it was reviewing activities within its BFI arm.

The review is part of a plan to reduce costs by 500 million euros ($567 million), the bank said earlier this month on announcing its financial results.

The bank had no comment when asked about possible job cuts on Friday, but Fournil said its management had pledged to get back to the union within "4 to 8 weeks" with more details.

Societe Generale reported higher-than-expected profits in 2018 but said it would adjust its targets and those of its investment bank for next year anticipating financial headwinds ahead.