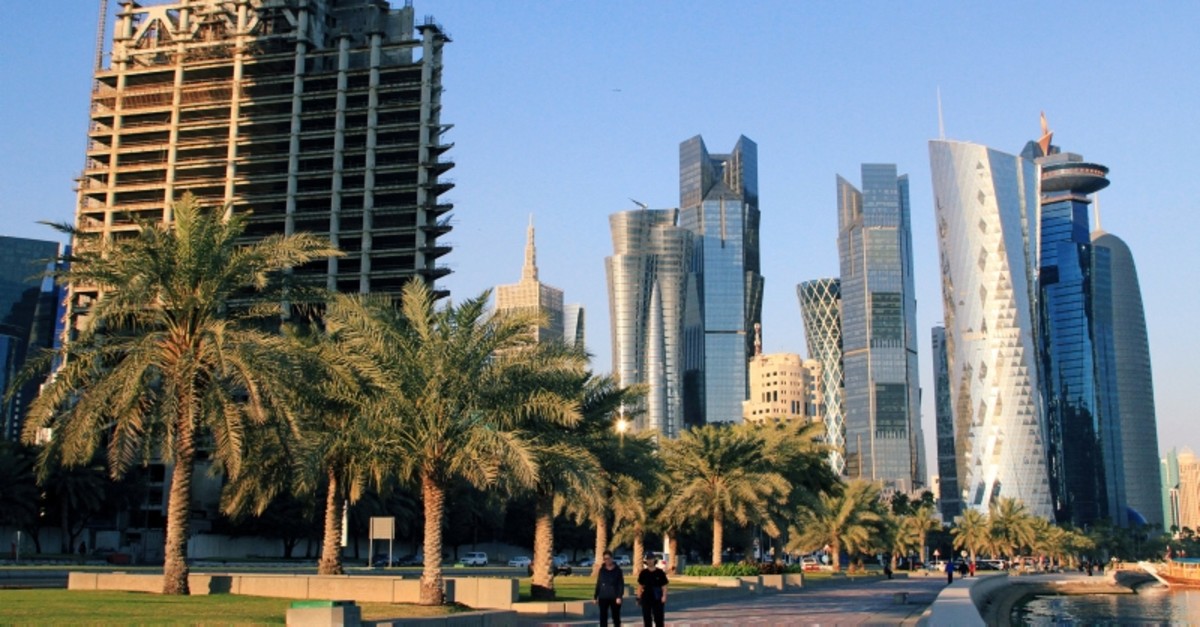 Qatar will launch an energy-focused Islamic lender later this year with a targeted capital of $10 billion to finance both domestic and global projects, an executive said Tuesday.

Tiny but wealthy Qatar is one of the most influential players in the liquefied natural gas market with annual production of about 77 million tons, and it plans to increase this over 40 percent to 110 million by 2024.

Speaking at an Islamic Finance conference in Doha, executives launching Energy Bank said it would be the largest Islamic energy-focused lender in the world, and would target private sector and government energy projects, both at home and abroad.

"With paid-up capital of $2.5 billion, the establishment of Energy Bank in Qatar comes in light of the incredible growth projected for Qatar's energy sector," Marri told a news conference.