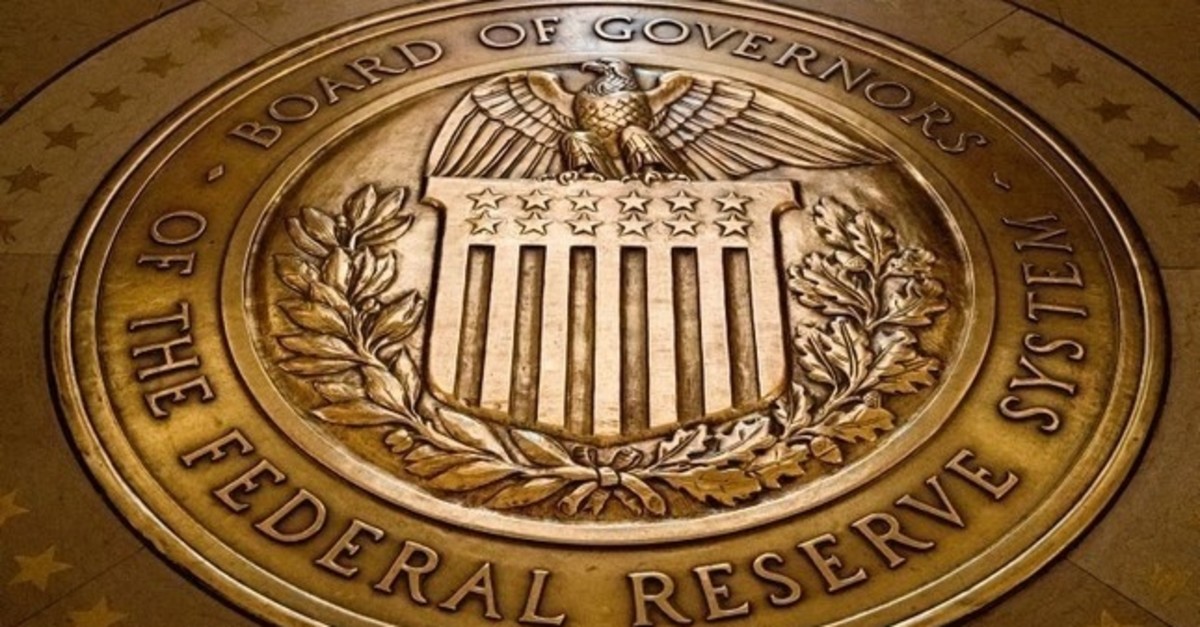 The Federal Reserve left its key interest rate unchanged Wednesday and signaled that no rate hikes are likely in coming months amid signs of renewed economic health but unusually low inflation.

The Fed left its benchmark rate — which influences many consumer and business loans — in a range of 2.25% to 2.5%. The central bank's low-rate policy has helped boost stock prices and supported a steadily growing economy whose outlook has brightened since late last year.

The Fed did make a technical adjustment to reduce the interest it pays banks on reserves as a way to keep its benchmark rate inside its approved range.

The decision Wednesday to make no change in the policy rate policy had been expected despite renewed pressure from President Donald Trump for the Fed to cut rates aggressively to help accelerate economic growth.

A statement from the Fed offered a more upbeat view of the economy, saying that "economic activity rose at a solid rate." In March, the Fed had said it appeared that growth had slowed from the fourth quarter of last year.

The generally brighter view of the economy and the stock market represents a sharp rebound from the final months of 2018, when concerns about a possible global recession and fear of further Fed rate increases had darkened the economic picture. Stock prices tumbled late last year, especially after the Fed in December not only raised rates for the fourth time in 2018 but suggested that it was likely to keep tightening credit this year.

Yet starting in January, the Fed engineered an abrupt reversal, suggesting that it was finished raising rates for now and might even act this year to support rather than restrain the economy. Its watchword became "patient." And investors have responded by delivering a major stock market rally.

The market gains have also been fed by improved growth prospects in China and some other major economies and by the view that a trade war between the world's two biggest economies, the United States and China, is nearing a resolution.

Last week, the government reported that the U.S. economy grew at a surprisingly strong 3.2% annual rate in the January-March quarter. It was the best performance for a first quarter in four years, and it far surpassed initial forecasts that annual growth could be as weak as 1% at the start of the year.

If economic prospects were to brighten further, could Fed officials rethink their plans to suspend further rate hikes and perhaps resume tightening credit?

Possibly. But investors don't seem to think so. According to data tracked by the CME Group, investors foresee zero probability that the Fed will raise rates anytime this year. And in fact, their bets indicate a roughly 64% likelihood that the Fed will cut rates before year's end.

One factor in that dovish view is that the economy might not be quite as robust as the latest economic figures suggest. The first quarter's healthy 3.2% annual growth rate was pumped up by some temporary factors — from a surge in restocking of companies' inventories to a narrowing of the U.S. trade deficit — that are expected to reverse themselves. If so, this would diminish the pace of growth and likely hold down inflation.

Indeed, for all of 2019, growth is expected to total around 2.2%, down from last year's 2.7% gain, as the effects of the 2017 tax cuts and billions of dollars in increased government spending fade.

At the same time, the Fed is still struggling to achieve one of its mandates: To produce inflation of roughly 2%. This week, the government reported that the Fed's preferred inflation gauge rose just 1.5% in March from 12 months earlier. Many analysts say they think the Fed won't resume raising rates until inflation hits or exceeds its 2% target.

Too-low inflation is seen as an obstacle because it tends to depress consumer spending, the economy's main fuel, as people delay purchases in anticipation of flat or even lower prices. It also raise the inflation-adjusted cost of a loan.

In the meantime, President Donald Trump has attacked the Fed leadership of Chairman Jerome Powell as being too restrictive toward rates and has pressed the Fed to cut rates — something few mainstream economists favor.

On Tuesday, Trump tweeted that the U.S. economy has "the potential to go up like a rocket" if the Fed would only slash rates and resume the emergency bond buying programs it unveiled after the Great Recession to ease long-term loan rates to stimulate spending and growth.

"Yes, we are doing very well at 3.2% GDP (growth in the first quarter), but with our wonderfully low inflation, we could be setting major records," Trump tweeted on the first day of the Fed's two-day policy meeting.

Powell has so far stuck to his long-standing position that the Fed will keep pursuing its goals of maximum employment and stable inflation without regard to outside influence.

In recent months, Trump tapped two conservative political allies for vacancies on the Fed's influential board in hopes that they would push for lower rates and counter Powell's influence. One of them, Herman Cain, has since withdrawn. The other, Stephen Moore, faces diminishing prospects but is aggressively campaigning for the board seat despite criticism of his qualifications and sometimes inflammatory writings. As recently as December, Moore was calling for Trump to try to fire Powell.