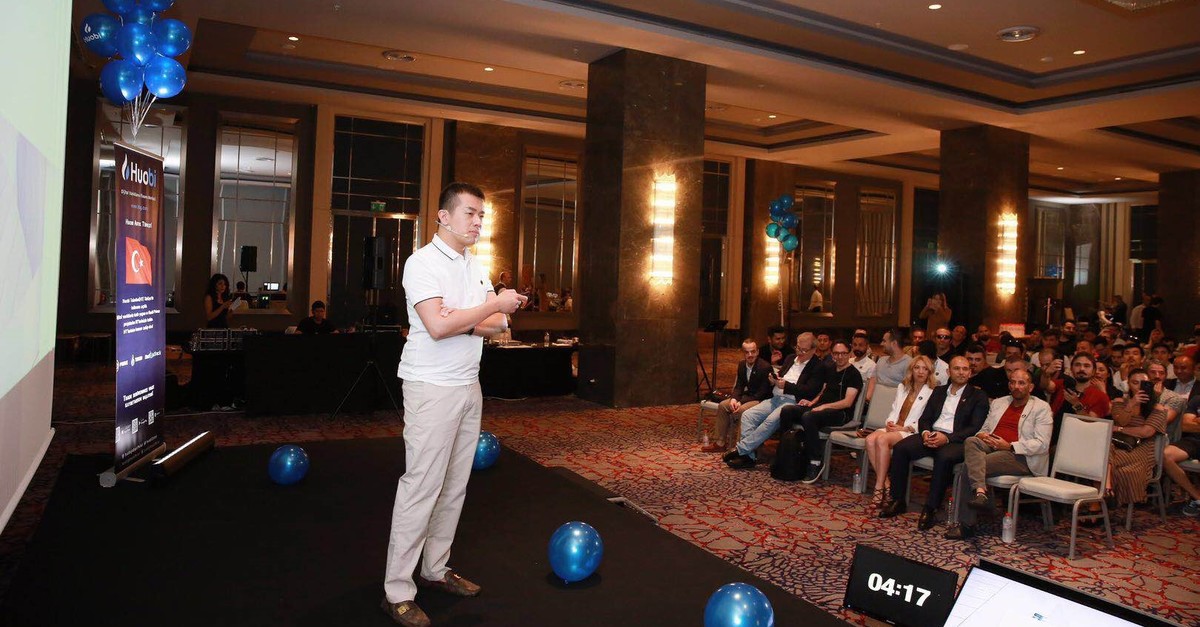 "As part of its ongoing plans for global expansion, Huobi Group will be moving aggressively into the Turkish market over the course of the next 12 months," the company said in a statement.

Huobi said its plans include a fiat on-ramp for Turkish Lira, a branch office with local resources in Turkey and localized products and customer services.

"Turkey is a very important and promising prospective market for us and we plan to take an aggressive approach to bring the Huobi ecosystem there," Huobi Global CEO Livio Weng said following a meetup in Istanbul.

"We are really excited about the response we received from the Turkish community. With their support, we successfully pulled off one of the largest crypto events in Turkey. We've already added a Turkish language option to the Huobi Global website and will also be rolling out Turkish language customer support and a Turkish language mobile app," co-founder of Huobi MENA Mohit Davar said.

According to Davar, the company also hopes to have a crypto-to-fiat onramp for Turkish users by the end of the year.

About one out of every five people in Turkey has invested in cryptocurrency, according to 2018 research by the Paris-based statistics firm Ipsos for the Netherlands-based ING Group.

Huobi, which is reportedly among the 10 largest crypto exchanges in the world by trading volume, processes around $1 billion daily.