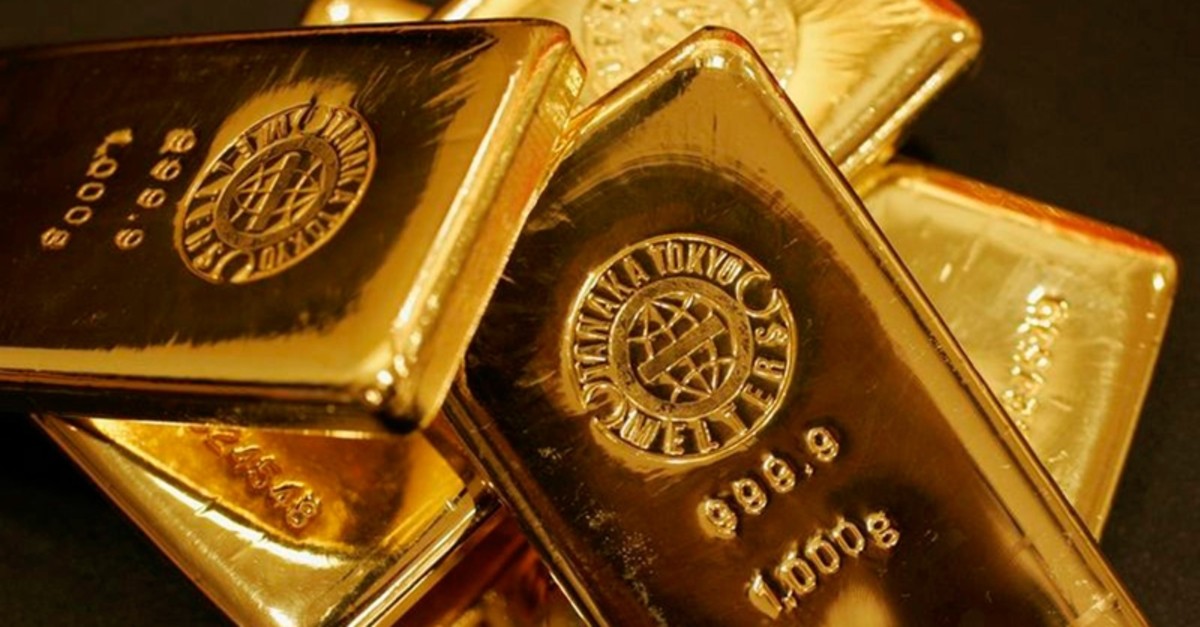 Gold prices rose 1% on Tuesday, a day after posting the biggest one-day percentage fall in 2-1/2 years, amid speculations over the Russian submarine accident and the U.S. vice president's abrupt cancellation of a trip to New Hampshire.

VP Mike Pence canceled his planned trip and stayed in Washington after being called back to the White House for an unspecified reason.

Pence's chief of staff, Marc Short, told Reuters there was no emergency after news reports that the vice president's plane was called back for an "emergency."

Meanwhile on the Russian front, President Vladimir Putin also pulled out of a scheduled event and summoned his Defense Minister Sergei Shoigu.

After the meeting, Putin ordered an inquiry into an accident which left 14 Russian sailors on board a deep water research sub dead in a fire while carrying out a survey of the sea floor.