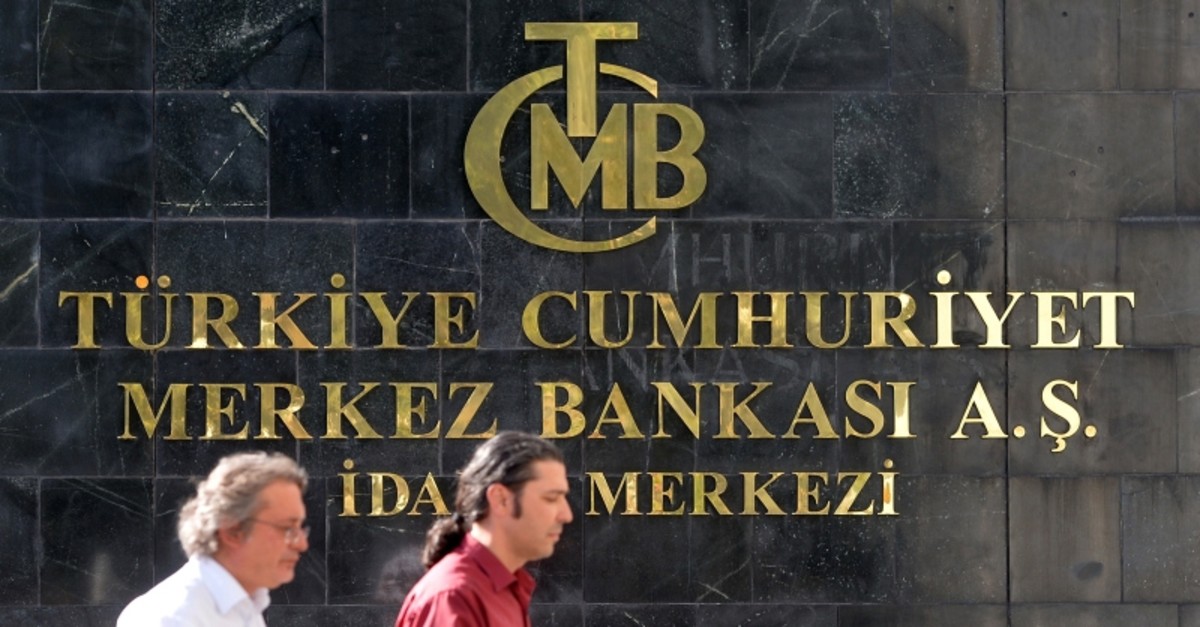 The Central Bank of the Republic of Turkey (CBRT) on Thursday significantly cut its benchmark policy rate, the one-week repo rate, by 425 basis points from 24% to 19.75%.

The Monetary Policy Committee's (MPC) decision marked the biggest rate cut since 2002 and the first rate cut in 4.5 years. It also came after the bank's new governor, former deputy Murat Uysal, took the reins after former Governor Murat Çetinkaya was removed from duty over an apparent clash with the government on the rate cut.

The initial response of markets to the bold rate cut seemed positive as Turkish lira remained firm against U.S. dollar and euro, briefly shedding 0.5% in value before gaining 0.5%.

"Recently released data indicate a moderate recovery in the economic activity. Goods and services exports continue to display an upward trend despite the weakening in the global economic outlook, indicating improved competitiveness. In particular, strong tourism revenues support the economic activity through direct and indirect channels," the regulator said in a statement.

"Looking forward, net exports are expected to contribute to the economic growth and the gradual recovery is likely to continue with the help of the disinflation trend and the partial improvement in financial conditions. The composition of growth is having a positive impact on the external balance. Current account balance is expected to maintain its improving trend," the CBRT added.

According to the bank, recent forecast revisions suggest that Turkey's 15.72% inflation is likely to materialize slightly below the projections of the April Inflation Report by the end of the year.

The MPC said it will determine the extent of the monetary tightness by considering the indicators of the underlying inflation trend to ensure the continuation of the disinflation process.

"The Central Bank will continue to use all available instruments in pursuit of the price stability and financial stability objectives," the regulator stressed.

Economists expected a median cut of 250 basis points, or 2.5 percentage points, according to a Reuters poll last week that showed a wide range of views.

The policy stimulus could help lift Turkey's economy from recession, reduce Turkey's 13% unemployment rate and relieve borrowers facing some of the highest real interest rates in the world's emerging markets.

In 2018, the bank held nine MPC meetings, as interest rates climbed from 8% to 24% over the course of the year. The lira was volatile earlier this year after weakening by nearly 30% against the dollar in 2018.