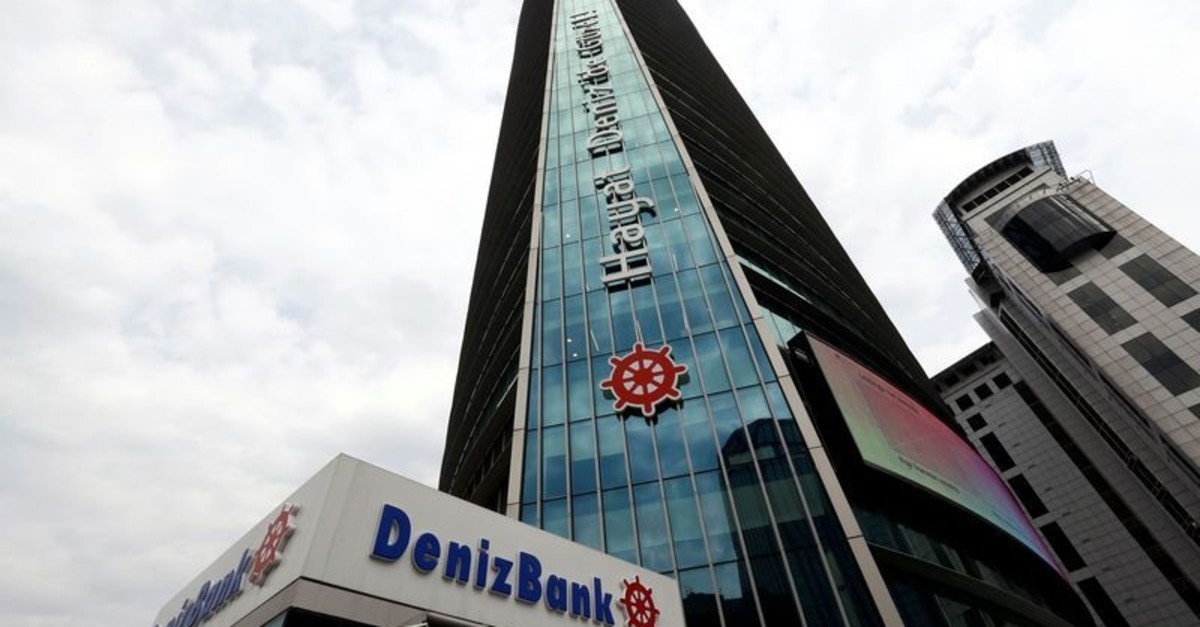 Russia's Sberbank on Wednesday announced the completion of the sale of its majority stake in its largest foreign subsidiary, the Turkey-based Denizbank Emirates NBD.

"Emirates NBD now owns 99.85% of the shares of Denizbank," Sberbank said in a statement. Denizbank is Turkey's fifth-largest lender. Sberbank and the United Arab Emirates-based Emirates NBD are the largest banks in their own respective countries.

Emirates NBD and Sberbank in April updated the sale agreement to increase the price to TL 15.48 billion from TL 14.6 billion in the deal announcement in May 2018. The purchase was recently given the green light by the Turkey's banking watchdog the Banking Regulation and Supervision Agency (BDDK) and Competition Authority (RK).

The deal will serve to improve the "long-established friendship" between Turkey and the United Arab Emirates (UAE), Denizbank Chief Executive Hakan Ateş said at a signing ceremony, in remarks cited by Anadolu Agency (AA).

Noting that the number of DenizBank clients more than doubled and the assets increased more than 3.5 times during Sberbank's ownership, chief executive Herman Gref said, "Denizbank has made meaningful progress across all key areas."

"The decision to sell Denizbank is due to the sanction-related restrictions and a corresponding change in Sberbank's international strategy that will allow us to concentrate on further development of our ecosystem in Russia," Gref added.

The transaction will help Emirates NBD diversify its business and establish itself as a leading bank in the region, the bank's vice chairman Hesham Abdulla al-Qassim said in May.

DenizBank was first acquired by Turkey's Zorlu Holding in 1997 from the Privatization Administration. The bank was further acquired in October 2006 by Dexia, a Franco-Belgian financial group from Europe. Having been run by Dexia for six years, DenizBank has operated under Sberbank since 2012 for TL 6.5 billion as it was trying to establish a presence abroad.

The Emirates NBD banking group is an important player in the UAE's corporate and retail banking sector. It has been operating actively in different areas, including Islamic banking, private banking and asset management. Emirates NBD runs 230 branches worldwide and has operations in the UAE, Egypt, Saudi Arabia, India, Singapore and the U.K. and representatives in China and Indonesia.