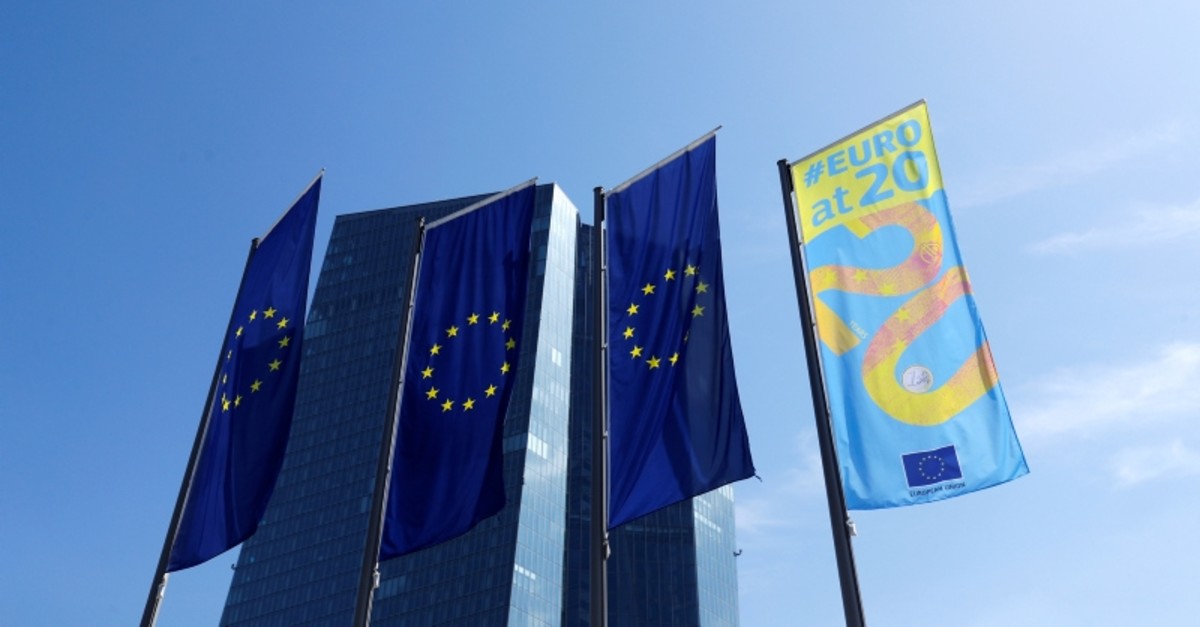 Hackers had access for months to the contact information of hundreds of financial industry subscribers to a European Central Bank newsletter, the Frankfurt institution said Thursday.

"It was possible that the contact data of 481 subscribers to the BIRD newsletter may have been captured," the ECB added, saying email addresses, names and positions were potentially leaked.

Launched in 2015, BIRD was a joint initiative of the Eurosystem of euro zone central banks and the banking industry. Participation in it was voluntary but its content was made available to all interested parties.

The ECB said BIRD was hosted by a third-party provider and was separate from any other ECB system.

"Neither ECB internal systems nor market-sensitive data were affected," the ECB said.

Central banks from Malaysia to Ecuador have been targeted by hackers in recent years. One of the world's biggest ever cyber heists took place in 2016 when fraudsters stole $81 million from the central bank of Bangladesh's account at the New York Fed using fraudulent orders on the SWIFT payments system.