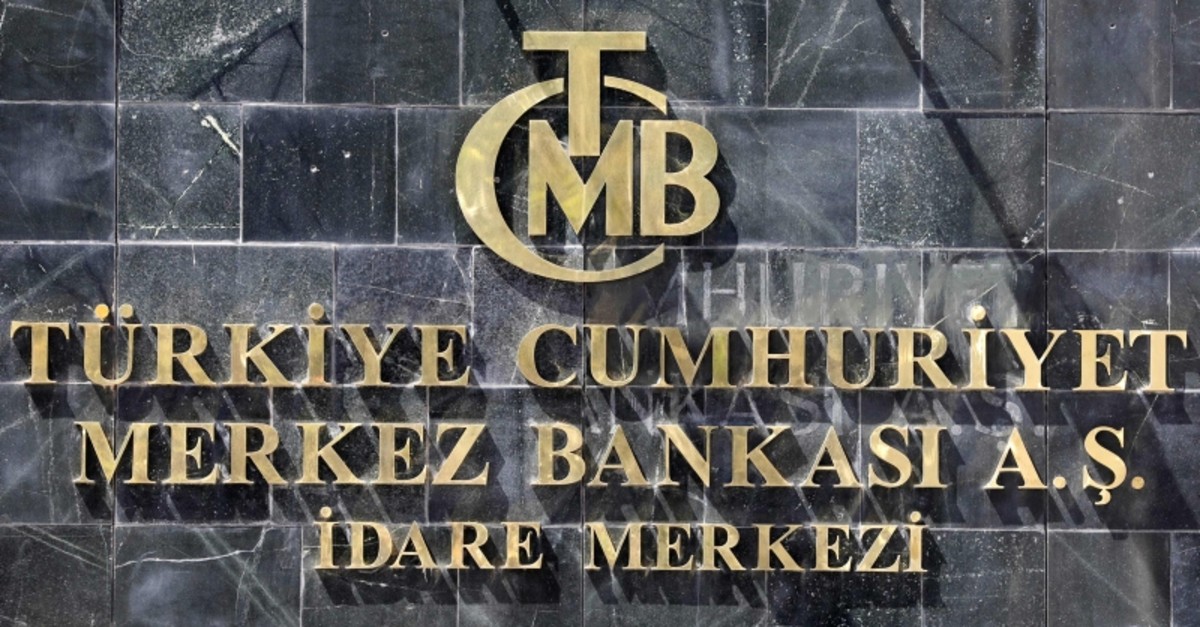 In a bid to alleviate the pressure of high borrowing costs and spur investment, the central bank slashed the interest rate by 3.25% in due consideration of further disinflation and lower market rates

In another surprising move, the Central Bank of the Republic of Turkey (CBRT) decreased the benchmark interest rate, the one-week repo rate, by 3.25% to 16.50% on Thursday, a decision that surpassed the median expectation for 275 basis points. Steps taken in the past year, the downward trend in inflationary pressures, the global appetite for lower interest rates at leading central banks and the ameliorating economic activity in Turkey have all enabled the CBRT to ease its monetary policy before it was too late.

While economic activity has conveyed signs of moderate recovery with continuously surging exports and robust tourism figures, investment demand has been unable to post the desired outcome in a period of economic rebalancing. To prop up investments, the central bank has opted to maintain its rate cut policy again as year-end expectations point to a 15% rate.

In reference to recent economic developments, the central bank confirmed the net contribution of tourism revenues and exports to economic growth, which posted 1.5% contraction – a pace lower than many forecasts. "Looking forward, net exports are expected to contribute to economic growth, and the gradual recovery is likely to continue with the help of the disinflation trend and the improvement in financial conditions. The composition of growth is having a positive impact on external balance. The current account balance is expected to maintain its improving trend," the central bank said in a statement released after the Monetary Policy Committee (MPC) meeting.

The financial steps taken during Turkey's economic rebalancing period and the borrowing strategy have also paved the way for a more eased path in monetary policy. Over the last year, the shrinking current account deficit – secured by soaring exports and diminishing imports – decreased the necessity for external financing. Moreover, the borrowing strategy of the Turkish Treasury has also enabled the economy administration to alleviate pressure on market interest rates. The Treasury, to a great extent, issued euro and dollar bonds, collecting high demand from overseas markets.
Timely interest rate hikes by the CBRT – a 6.25% hike in September 2018 with 24% one-week repo rate – also provided room for a higher rate cut in times of need to spur investments.

The CBRT also cited global developments in monetary policies at major central banks, including the U.S. Federal Reserve Bank (Fed) and the European Central Bank (ECB). "Advanced economy central banks have started to adopt more expansionary policies as global economic activity weakened and downside risks to inflation heightened," it said, emphasizing that the current conditions allow for demand on emerging market asses. The central bank, however, cautioned against rising protectionism and uncertainty regarding global economic policies that are closely monitored for their potential impact on international trade and capital flow.

In a very supportive bid, the ECB cut interest rates and approved a new round of bond purchases to stimulate eurozone growth and halt a worrisome drop in inflation expectations. The ECB cut its deposit rate to a record low -0.5% from -0.4% and will restart bond purchases of 20 billion euros a month in November, it said in a statement.

In the aftermath of the ECB decision on a massive stimulus program, U.S. President Donald Trump said on Twitter, "European Central Bank acting quickly, Cuts Rates 10 Basis Points. They are trying, and succeeding, in depreciating the Euro against the VERY strong Dollar, hurting U.S. exports… And the Fed sits, and sits, and sits." The tweet was the latest backlash on the U.S. central bank after he called Fed officials "boneheads" on Wednesday.

The Turkish central bank also maintained its hopeful expectations for further disinflation. "The current monetary policy stance, to a large part, is considered to be consistent with the projected disinflation path. Keeping the disinflation process in track with the targeted path requires the continuation of a cautious monetary stance," it remarked and noted that it will deploy all available instruments in pursuit of price stability and financial stability goals.

"The favorable inflation outlook supports aggressive moves for now," Cristian Maggio, the head of emerging market strategy at TD Securities in London, said in a statement and added, "In fact, it looks more likely that the market response, net of the first knee-jerk, could be neutral-to-positive."

The markets had already been pricing a 300 basis points rate cut by the CBRT; thus, the immediate reaction was positively reflected in Turkish assets. Following the central bank's decision on a rate cut, which was preceded by another 425 basis points rate cut in the July meeting, the Turkish lira spiked 1.5 against the U.S. dollar trading at 5.66 at 5.66 at 03:00 p.m., posting the best performance among peers. Turkey's 10-year bond yield dropped 65 basis points to 15.1%, near the lowest level since early August, and the stock market's benchmark index BIST100 was up 0.8%, hitting 102,768 points.

Turkey's longer-dated sovereign dollar bonds also recorded solid gains yesterday with a 1.7 cent jump in a 2030-maturing bond and 1-1.5 cents gains for most debt maturing from then up until 2045 after the central bank decision.

The major cut in borrowing costs also brought down Turkey's real rate down to 1.5%, at least a percentage point below that of South Africa and Russia. The consumer price index is expected to be slowing down by some 500 basis points below to 10% in October, which enable the central bank to ease the monetary policy that has been squeezed after inflation skyrocketed in October 2015 with 25.24%, coupled with high currency volatility. Falling inflation is estimated to continue to protect one of the hottest real rates on offer in emerging markets, even as the central bank lowers borrowing costs.

Bürümcekçi said that a real interest rate that would be applied below the average of developing countries would not be appropriate considering Turkey's high credit risk premium. The country's credit default swaps (CDS) were 389 points yesterday. "This suggests that interest rate decisions after this cut are likely to depend on developments in the inflation trend and future inflation expectations," he added.

Bürümcekçi pointed out that some studies are showing that the inflation trend is calculated by the CBRT in the range of 10-13%. "Therefore, I think that the policy rate level, which may be at best consistent with the main inflation trend of 12-13% in the short term and the real interest rate of 3-4%, points to around 15-16% for the year-end," Bürümcekçi said.

Foreign Economic Relations Board (DEİK) head Nail Olpak also stressed the business world's expectation for credit expansion, which the central bank has been stimulating with lower borrowing costs through two major rate cuts in two months. Although the benchmark interest rate and borrowing costs have been on the decline, credit expansion by private lenders have been limited by higher costs. "We believe financial institutions should also follow the CBRT to lower market interest rates rapidly and provide cheap financing, which is needed by the market, to the private sector as a resource," Olpak said and added: "The business community hopes that the central bank's decisions that give confidence to the markets and overlap with global dynamics will continue. With the decline in interest costs, we believe investments that have been declining recently will increase again, while production and employment will boom with growing investments."