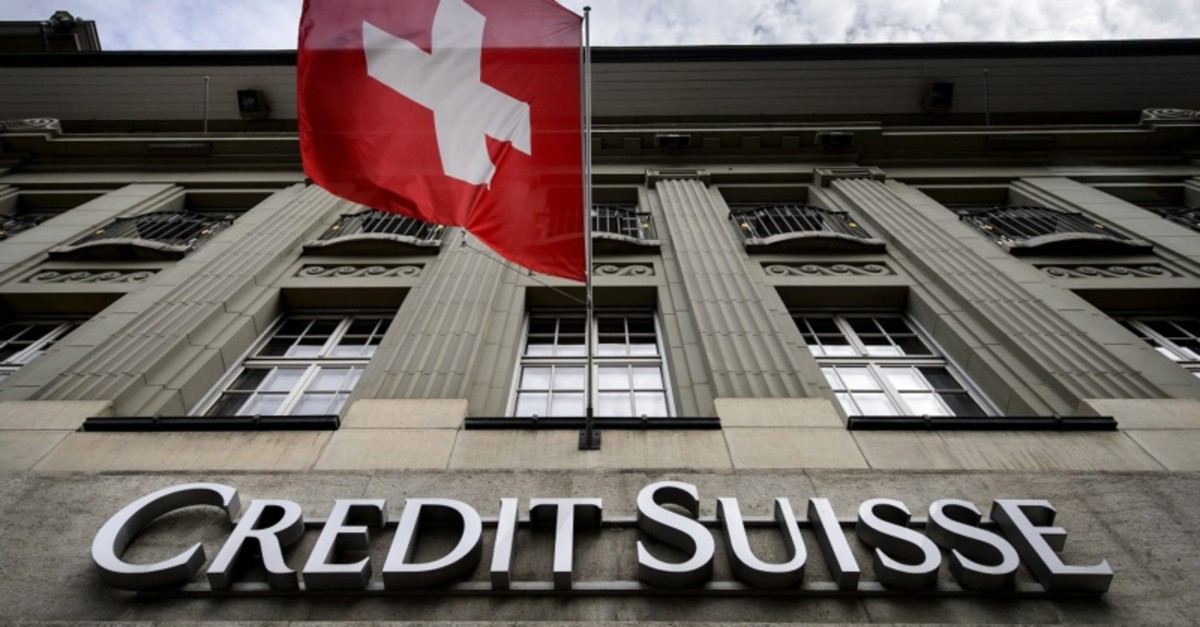 Khan, who abruptly left in July and starts at arch-rival UBS today, was under surveillance by private detectives hired by Credit Suisse for seven business days, from Sept. 4 to Sept. 17, when he spotted them.

Chief Operating Officer Pierre-Olivier Bouee resigned after the investigation, carried out by the Homburger law firm, found he alone initiated observation of Khan.

"The Board of Directors considers that the mandate for the observation of Iqbal Khan was wrong and disproportionate and has resulted in severe reputational damage to the bank," Switzerland's second-biggest bank said in a statement.

"The Homburger investigation did not identify any indication that the CEO had approved the observation of Iqbal Khan nor that he was aware of it prior to September 18, 2019, after the observation had been aborted," the bank said.

The split between Thiam and Khan has gripped Switzerland's financial world with the scandal generating sensational headlines about personal enmity in the normally dispassionate world of Swiss private banking.

Two big shareholders have said they wanted Tidjane, architect of a sweeping three-year revamp at the bank he joined in 2015, to stay unless it was shown he broke the law.

Credit Suisse launched the enquiry to find out the circumstances that led to a confrontation in Zurich on Sept. 17.

"Neither the Homburger investigation nor the observation of Iqbal Khan identified any evidence that Iqbal Khan had attempted to poach employees or clients away from Credit Suisse, contrary to his contractual obligations," it said.

The investigation did not reveal any evidence that the observation was related to the personal differences between Iqbal Khan and the CEO that have been reported by media, a summary of the probe's findings said.

Khan was known as the smooth and ambitious manager putting life into Thiam's strategy of reshaping the bank into a wealth management juggernaut to rival bigger Swiss peer UBS.

Under his watch, the International Wealth Management business Khan led more than doubled profits and sharply boosted the client assets it handles.

But the abrupt departure of Khan -- who came to Switzerland from Pakistan at age 12 and launched a stellar career in finance -- exposed a falling-out with Thiam, the 57-year-old Franco-Ivorian executive who revamped and revitalised a stagnant Credit Suisse by cutting thousands of jobs, scaling back investment banking and bolstering its balance sheet.

Credit Suisse Chairman Urs Rohner - the man who brought Thiam to Zurich in 2015 - and his board have had to decide how to handle the messy case that triggered a criminal investigation and the internal bank probe, and hurt the image of everyone involved.

Khan, 43, went to the police after the confrontation with at least one detective who was shadowing him and his wife as they drove through Zurich. Conflicting versions have emerged of how the incident unfolded.