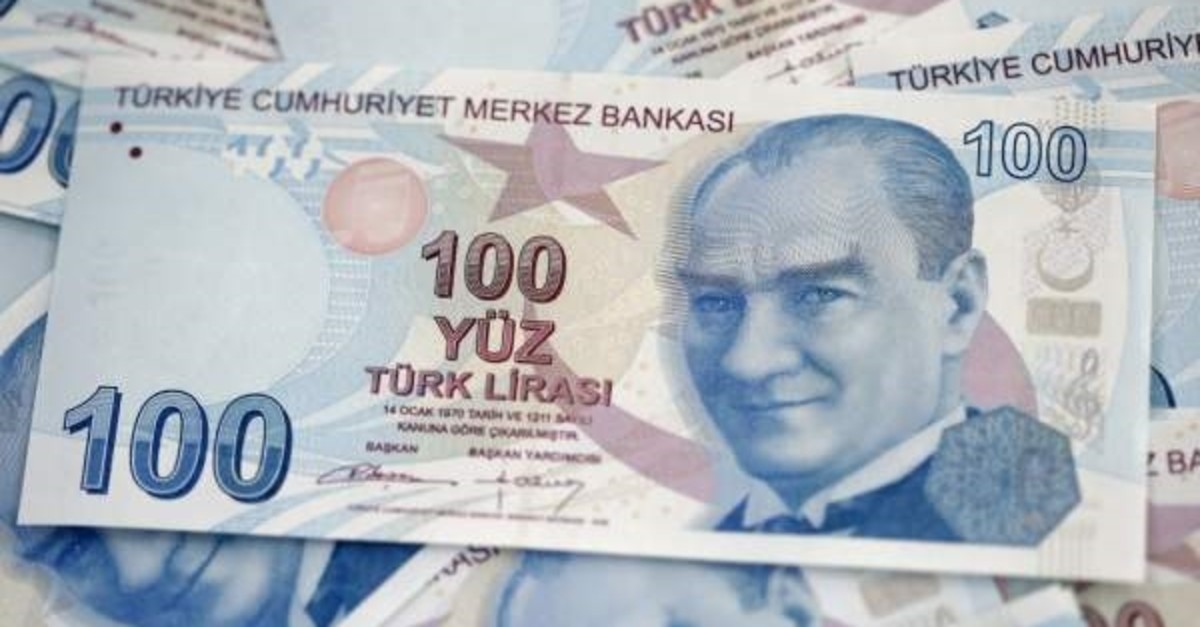 In a bid to alleviate large-scale debt-stricken Turkish companies and maintain their investments and contribution to the economy, an agreement for loans above TL 25 million will be signed to restructure debts

Turkey’s banking association said yesterday it would launch a restructuring program for large-scale companies with debts to banks and financial institutions.
Initially, the initiative will apply to companies with debts of more than TL 25 million to banks, the Turkish Banking Association (TBB) said in a statement.
The new regulation targets relief for companies that intended to pay debts but could not because their income-expense balance was damaged, the statement added.
The firms that have announced bankruptcy will not be able to benefit from the program and approval was pending for extending the program to smaller companies, per the TBB.
The latest restructuring program spearheaded by the TBB will enable large-scale companies that are committed to paying their debt to sustain their production, investment and employment activities, therefore maintain their capability to contribute to economic growth, the statement read.
The debtors will apply to one of their biggest creditors with a letter of commitment and other required documents in accordance with the framework agreement.
Those creditors will not be able to implement the loan or debt tracking process or commence execution proceedings since the debtors whose application has been approved will be protected. The legal proceedings, which were initiated before the application date, will not undergo a restructuring process.
Any disagreement that may ensue from the creditors’ failure to fulfill their legal obligations will be discussed by an arbitration committee to be assigned by the TBB board. The TBB said it would announce the companies that sign the framework agreement with the lenders.
Following currency volatility last year, banks signed a “loan restructuring framework agreement” aiming to restructure loans over TL 100 million.
Turkey’s banking sector’s total loans stood at TL 2.5 trillion as of October, more than TL 100 billion of which have been restructured, including the Yıldız and Doğuş Holding loans.
Last year in September Turkish banks financial institutions signed a loan restructuring framework agreement aiming to help businesses with difficulty paying off their debts, a process mediated by the TBB.
According to official figures, nonperforming loans in the construction industry totaled TL 15 billion as of May, but some industry specialists say the total could be closer to $10 billion.
Last month, Turkey's banking watchdog, the Banking Regulation and Supervision Agency (BDDK), told banks to write off TL 46 billion in loans by year-end and set aside loss reserves.
The regulation is expected to raise the banks' nonperforming loan (NPL) ratio to 6.3% from 4.6%, the watchdog said. The BDDK asserted that the Turkish banks' capital adequacy ratio (CAR) would slip by 50 basis points to a still-high 17.7%, due in part to the dictate on NPLs, according to what it called a "prudent" analysis based on July data.
Studies conducted by the BDDK show that the industry as a whole maintains its healthy and strong structure, and the standing capital structure is at a level that can easily manage asset quality-based risks. The watchdog had previously estimated that the capital adequacy ratio will drop to 15.5%, while the NPL ratio will reach 6% by the end of 2019.
Last Update: Dec 20, 2019 1:04 am
RELATED TOPICS