Foreign card payments in Turkey up 63% in summer period 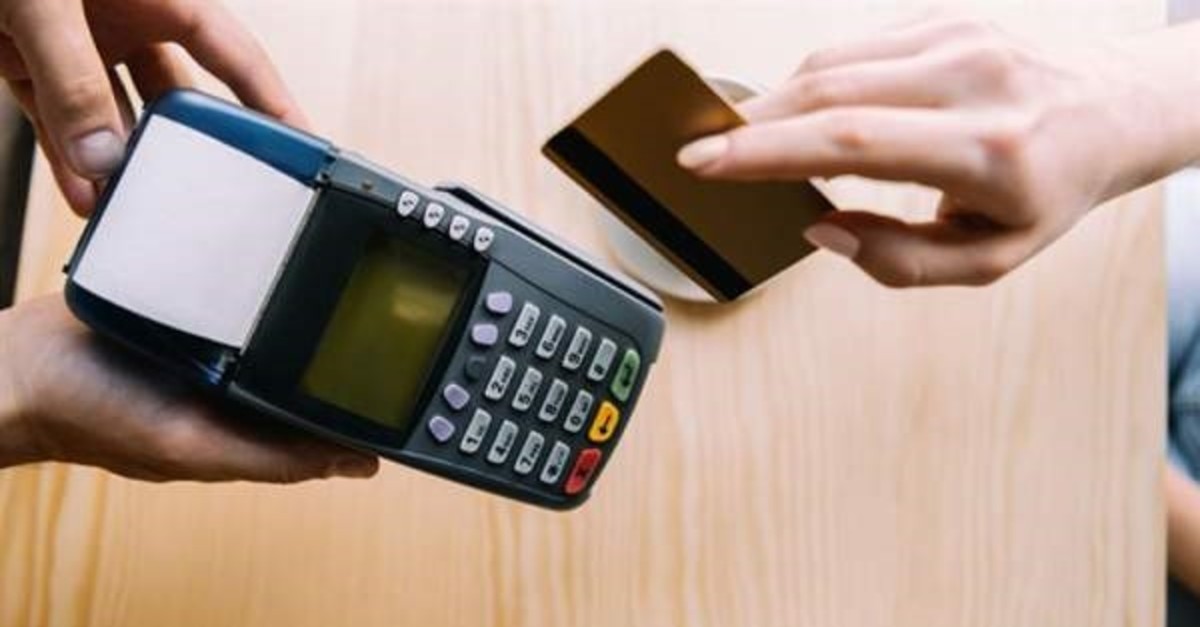 Payments made with foreign bank cards in Turkey this summer have surged by 63% year-on-year, the Interbank Card Center (BKM) revealed yesterday.
Payments with foreign cards between June and September this year hit TL 34 billion, compared to TL 21 billion during the same period of last year.
One in every 10 card payments in Turkey in the summer period was made with cards belonging to foreign tourists.
The rise has pushed the share of payments using foreign cards in overall card payments to 9.3% this year, from 6.9% in the June-September period of 2018.
The average amount of foreign card payments amounted to TL 663, according to BKM data, which also revealed that online foreign card payments constituted 27% of the total foreign card payments.
Jewelry, travel agencies and food were the sectors with the highest increase in payments made with foreign cards during the summer. These three sectors saw an increase of 164%, 88% and 77%, respectively.
Among others, the clothing and services industries also enjoyed an increase in payments with foreign cards, 64% and 58%, respectively.
Overall, there were a total of 229 million cards in Turkey, including 68.6 million credit cards and 160.4 million bank (debit) cards.
Compared to the same period of the last year, the number of credit cards was up by 5%, while the number of bank cards increased by 14%.
The data revealed that payments worth TL 85.2 billion were made via bank and credit cards in September, of which TL 73.1 billion was made using credit cards and TL 12.1 billion was made with bank cards.
Payments with bank cards and credit cards last month surged by 33% and 12% year-on-year, according to the BKM, which said overall card payments were up 15% compared to the same period in 2018.