US Fed to continue cutting as fears, uncertainty deepen 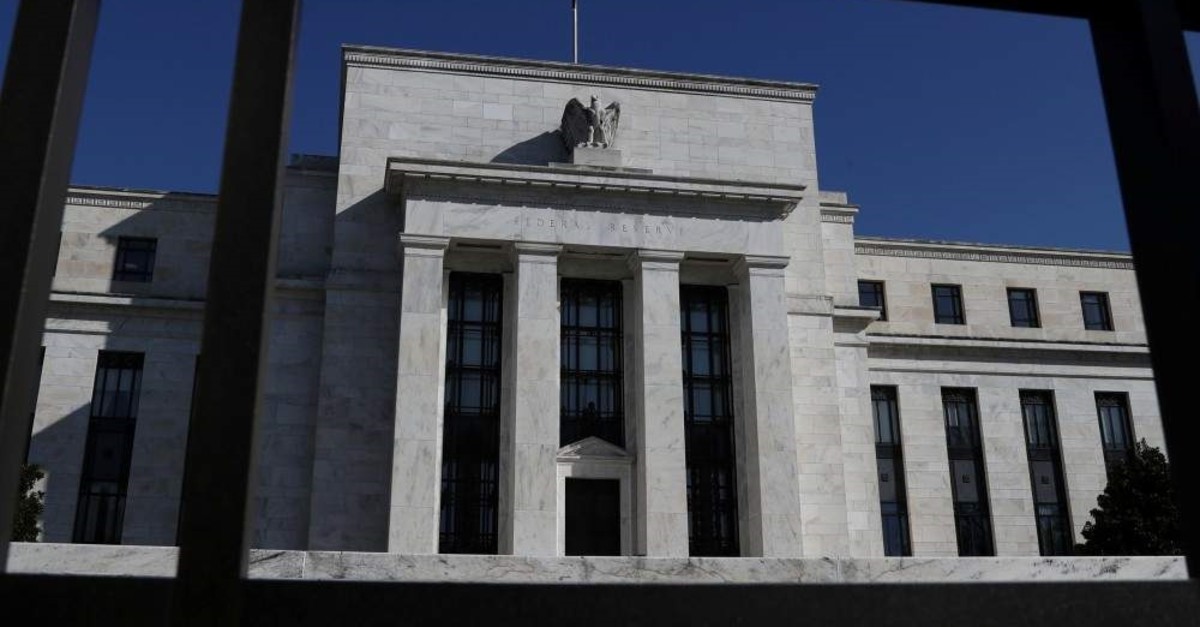 As everything points to the U.S. Federal Reserve delivering its third interest rate cut this year at its policy meeting this week, questions are arising on whether the move is necessary or effective in light of a darkening economic picture

White-hot panic about global trade may have eased a bit in recent weeks but the economic outlook is no easier to call for the U.S. Federal Reserve (the Fed) as it prepares for a meeting on interest rates this week.

While the United States and China declared another truce and odds fell that Britain will crash out of the European Union, any improvements are as liable to be suddenly dashed as they are to lead to success.

Amid the uncertainty, Fed policymakers appear ready to approve the third interest rate cut in a row as they grow more worried about the future, some daring even to use the dreaded word "recession."

Fed Chairman Jerome Powell this month reiterated his pledge to do what it takes to keep the U.S. economy afloat.

And his number two, Vice Chairman Richard Clarida, pointed in a recent speech to global growth estimates that "continue to be marked down."

Both are signals more help is likely on the way. And while some economists question whether another move would be necessary or effective, the two-day meeting tomorrow and Wednesday is held amid increasing signs central bankers are on edge.

"The key risk is that this slowing may be sharper than anticipated," he told a conference of central bankers.

And minutes of the Fed's policy meeting last month said a "clearer picture" is emerging of how the trade war could drive the United States into a downturn.

Lost export markets, weak demand and uncertainty could lead to a drawn-out slump in business investment, threatening hiring, consumer spending and the wider economy, according to the meeting's minutes.

That cautious sentiment is apparent in comments from many American businesses in the Fed's "beige book" report, and corporate earnings this month have confirmed it: Ford, Boeing, Caterpillar and 3M have all said revenues suffered from falling sales in China.

The result: Futures markets overwhelmingly predict Powell will announce another cut in the benchmark borrowing rate on Wednesday in light of the darkening economic picture.

American consumers have been the star of the show this year, bearing the economy on their shoulders like Atlas while manufacturing, agriculture, business investment and exports have all withered.

But recent data have been a tad grim there too: annual consumption growth in August was the weakest in eight months, retail sales sank in September along with consumer confidence as word of looming tariffs spread.

So are we headed for a recession? Not clear, economists say.

"As I've said in the past, this is a 'Red Bull' economy. If you're a big, strong lunk, you can take a lot of caffeine and power through," Adam Posen, president of Peterson Institute for International Economics, told reporters.

And some voices at the Fed also say more rate cuts are not necessary and could create more dangers.

The normally dovish Charles Evans of the Chicago Fed said this month that interest rate policy is already "in a good place" as it is.

And both Esther George of Kansas City and Eric Rosengren of Boston have resisted the last two rate cuts, warning that keeping rates low for too long comes at a cost, encouraging corporate America's dangerous debt binge, and threatening to make an eventual economic downturn even more destructive.

Meanwhile, with unemployment at half-century lows, consumers should be able to go on spending.

"My own outlook for the economy does not call for a monetary policy response," George said in a speech – but she noted that her view could change if consumer spending weakens further.

Economist Joel Naroff cautioned that the Fed might not be able to do anything to counteract Trump's trade war.

"The simple reality is that interest rates are not going to solve the problem that's causing the risks," he told Agence France-Presse (AFP). "If they implement a 25% tariff on Chinese goods, a zero percent (interest rate) is not going to help," he added. "Interest rates do not solve political problems."