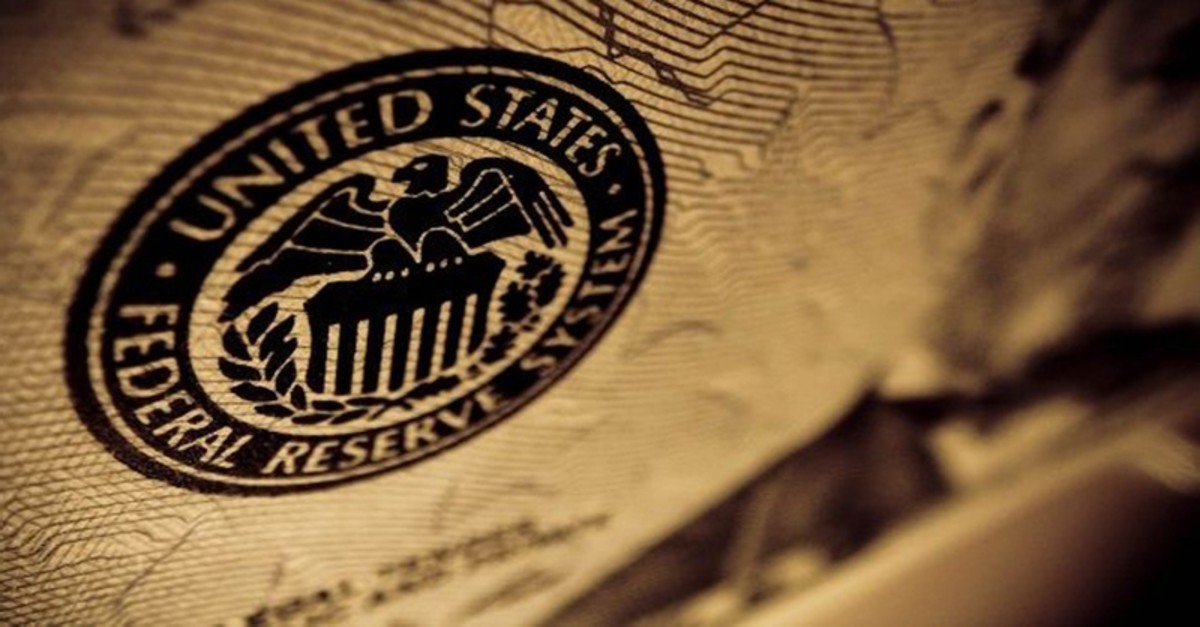 | File Photo
by Oct 30, 2019 9:00 pm
The Federal Reserve on Wednesday cut interest rates for the third time this year in a move to ensure the U.S. economy weathers a global trade war without slipping into a recession, but signaled its rate-cut cycle might be at a pause.
In lowering its policy rate by a quarter of a percentage point to a target range of between 1.50% and 1.75%, the U.S. central bank dropped a previous reference in its policy statement that it "will act as appropriate" to sustain the economic expansion - language that was considered a sign for future rate cuts.
Instead, the Fed said it will "monitor the implications of incoming information for the economic outlook as it assesses the appropriate path" of its target interest rate, a less decisive phrase.
Fed Chair Jerome Powell will hold a news conference at 2:30 p.m. EDT (1830 GMT) to elaborate on the decision.
Kansas City Fed President Esther George and Boston Fed President Eric Rosengren dissented from the decision. They have opposed all three Fed rate cuts this year as unnecessary.
The Fed's description of the U.S. economy on Wednesday remained largely unchanged, with labor markets said to be "strong," and economic activity "rising at a moderate rate."
As in its previous policy statement, the Fed said it took the action to reduce borrowing costs "in light of the implications of global developments for the economic outlook as well as muted inflation pressures."
The Fed said business investment and exports remained "weak."
The central bank and U.S. economy are at an unusual juncture.
Unemployment is near a 50-year low, inflation is moderate, and data earlier on Wednesday showed gross domestic product grew at an annual rate of 1.9% in the third quarter, a slowdown from the first half of the year but not as sharp a decline as many economists expected and some Fed officials feared.
But parts of the economy, particularly manufacturing, have stuttered in recent months as the global economy slowed. Businesses have pared investment in response to the U.S.-China trade war that both raised tariffs on many goods, and also made the world a riskier place to make long-term commitments.
While that has not had an obvious impact yet on U.S. hiring or consumer spending, Fed officials felt a round of "insurance" rate cuts was appropriate to guard against a worse outcome. The Fed cut rates in July and again in September, and by doing so hoped to encourage businesses and consumers with more affordable borrowing costs.
The approach was successful in the 1990s when risks developed during another prolonged period of economic growth.