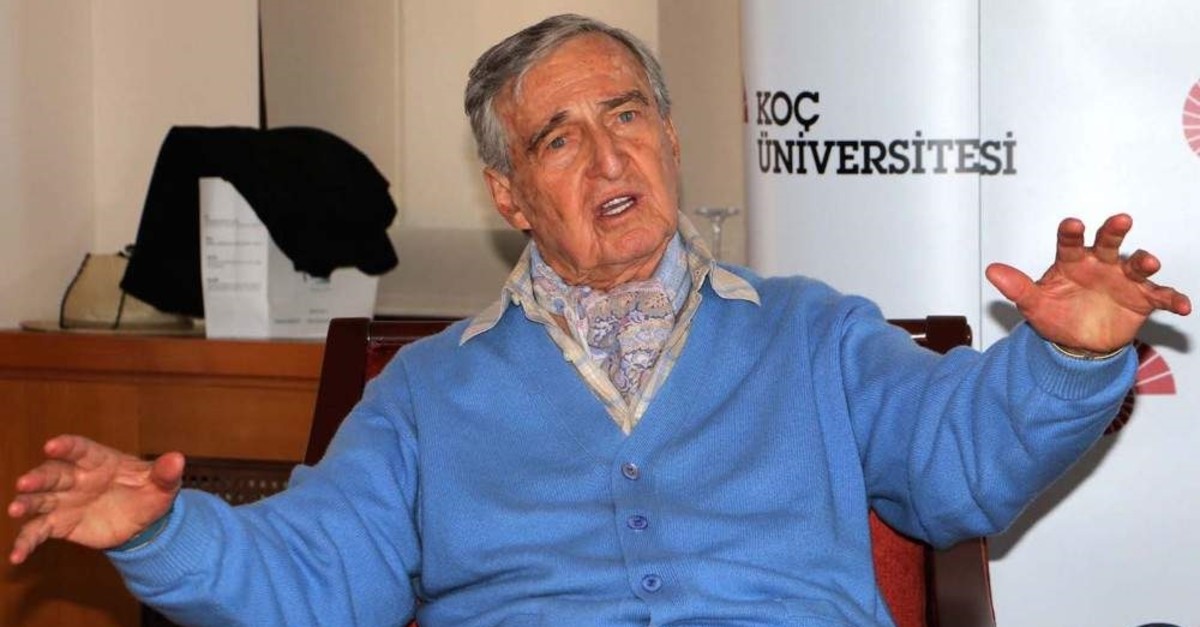 | File Photo
by Daily Sabah Nov 20, 2019 11:14 am
The Presidency of Revenue Administration (GIB) on Wednesday unveiled its annual list of Turkey’s top taxpayers in the 2018 taxation period.
While the first two biggest taxpayers chose to remain anonymous, Rahmi Koç was listed third. He paid TL 54 million ($9.45 million) in taxes in 2018, GIB data showed.
Koç, who is the honorary chairman of Turkey's largest conglomerate Koç Holding, also came third in the previous year’s edition, paying TL 45.16 million.
Late billionaire entrepreneur Şarık Tara, who was Turkey’s top taxpayer in 2017, paid TL 36 billion and was fourth. Tara died at the age of 88 in June 2018 after suffering multiple organ failure.
Turkey’s richest man Erman Ilıcak was fifth with TL 35 billion paid in taxes.
Meanwhile, the Central Bank of the Republic of Turkey (CBRT) topped the corporate taxpayer list. The regulator’s tax bill more than tripled in 2018, reaching TL 10.6 billion. Overall, six banks entered the top 10 among companies.
Forty-nine of the top 100 biggest corporate taxpayers were based in in the country’s financial capital, Istanbul.
According to GIB, Turkey’s tax levy — the total amount of taxes collected — was TL 85.3 billion in the 2018 taxation period.
Last Update: Dec 20, 2019 1:48 am
RELATED TOPICS