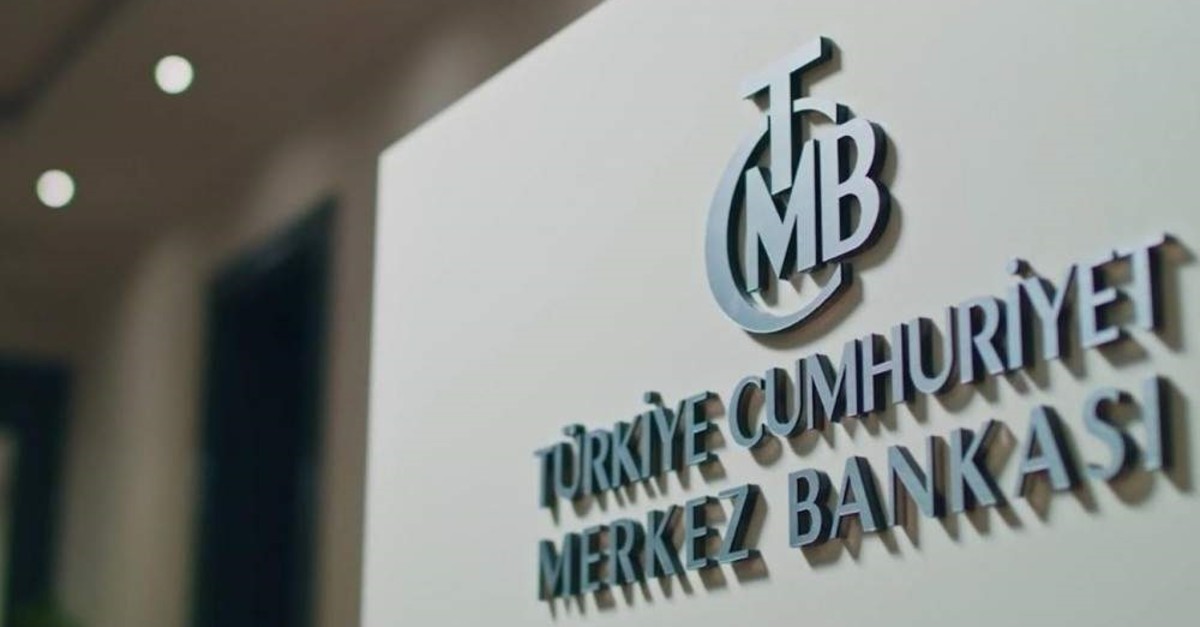 The Central Bank of the Republic of Turkey (CBRT) is likely to cut interest rates by 150 to 250 basis points for the fourth time this year at the last monetary policy meeting of the year, experts said.

Since July, the CBRT has reduced the benchmark interest rate of the one-week repo in three meetings by 1,000 basis points, from 24% to 14%.

The bank slashed the one-week repo rate, the main funding instrument, a more-than-expected 250 basis points to 14%, down from 16.5%, extending an easing cycle and taking advantage of an inflation dip and a steadier Turkish lira. The market expectation for Thursday’s meeting is to lower the rates to 12% or 12.5%.

Rabobank Emerging Markets Senior FX Strategist Piotry Matys in his forecast said the central bank would reduce the interest rates Thursday to 12.5% by a slash of 150 basis points, registering a total cut of 1,150 basis points in 2019.

He added that a 1.5% cut will be a cautionary approach by the central bank and a 2% cut would make the Turkish lira more vulnerable to speculations, pointing out the significance of continued structural reforms for the Turkish economy.

Medley Global Advisors Director Nigel Rendell pointed out the central bank may lower the interest rates to 12% with a 200-basis point cut, drawing attention to the fact that this may provide room for the bank to bring the rates below 12% in the first half of next year.

Commerzbank Emerging Markets Senior Economist Tatha Ghose, in a similar vein with Matys, also expects that the central bank will slash the rates by 150 basis points to 12.5%.

Anadolu Agency Finance Analyst Haluk Bürümcekçi said the central bank will continue cutting interest rates since the inflation in November stood below the year-end target of 12%. The consumer price inflation rose to 10.56% year-on-year last month while it was 8.55% in October, according to the Turkish Statistical Institute (TurkStat).

The median expectation of the market is 150 basis points, Bürümcekçi noted. “The fact that the central bank cut the rates above the market expectations in previous meetings, close to the swap market rates, keeps alive the expectation for another above-forecast slash. He also noted that the inflation in the first quarter of next year is likely to hover around 11.5%, prompting the central bank to cease rate-cutting for a while," he said.

Since the real interest rate, which is calculated according to the inflation data, is close to that of other emerging markets, it will require the central bank to give a break from cutting interest rates.

Virtus Global Managing partner İnanç Sözer underscored that the volatility in the Turkish lira has dropped to 8% in parallel with the fading volatility in the global currency markets and the stable Turkish lira has improved inflationary expectations. “In line with the deposit rates at the public and private lenders, the central bank may resort to a 250 basis point cut at today’s meeting and close to the year at 11.5%," he added.

With regards to the 2020 monetary policy of the central bank, Sözer noted that the central bank may implement a wait-and-see policy after a possible 2.5% rate cut and reduce the interest rates to single digit in the second half of 2020.