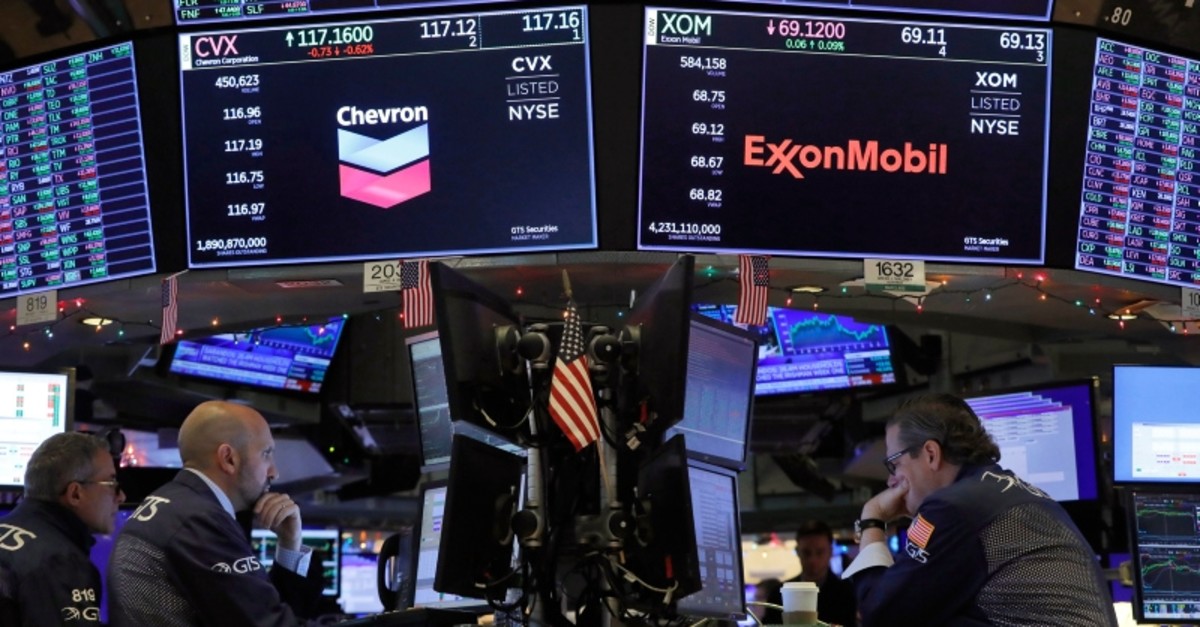 Wall Street hit record levels on Thursday after President Donald Trump tweeted that the U.S. was "very close" to a trade deal with China and on a report that U.S. trade negotiators had offered to cancel a fresh round of tariffs on Chinese goods.

The three main indexes opened lower but quickly gained ground after Trump's statement, which comes just days before the tariffs go into effect on Dec. 15.

The Wall Street Journal reported that U.S. negotiators have offered to slash existing tariffs by as much as half on roughly $360 billion of Chinese-made goods, supporting the bounce.

"What Trump is saying and what China is responding to would suggest that maybe we are more at a status quo level of a detente than at further deterioration in relationships," said Willie Delwiche, investment strategist at Baird.

"We want to see evidence that things aren't deteriorating and if tariffs are getting delayed or rolled back, that's evidence."

The record run recently has been supported by three rate cuts this year, a calmer tone on trade and some relief in corporate earnings. The S&P 500 index is now up more than 26% so far this year.

However, investors are particularly sensitive about potential end-of-year weakness after the final month of 2018 was the worst December on Wall Street since the Great Depression.

The Federal Reserve kept interest rates steady on Wednesday and signaled borrowing costs will not change anytime soon, with moderate economic growth and historically low unemployment expected to persist through the 2020 presidential election.

Of the 11 major S&P 500 sectors, all but defensive real estate stocks were trading higher, suggesting a bigger appetite for risk.

Starbucks Corp rose 2% after J.P. Morgan raised its rating on the coffee chain to "overweight."

Shares of Delta Air Lines Inc jumped 4% as the carrier forecast increase in profit and revenue in 2020.