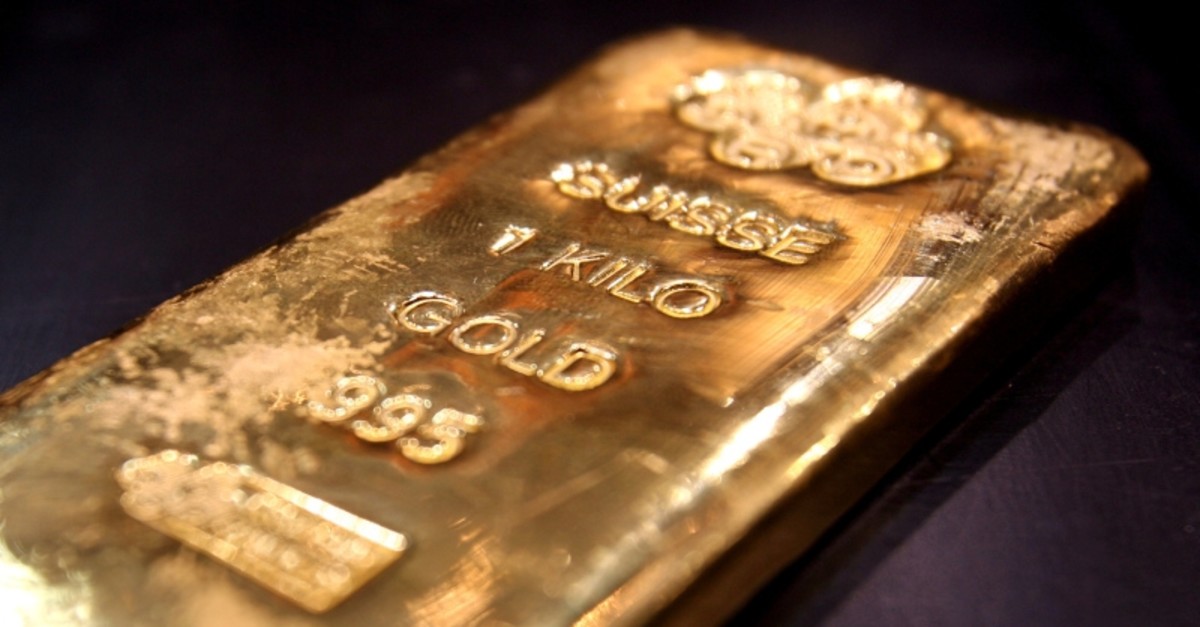 Gold surged past $1,500 to the ounce and a gauge of global equity markets hovered near record highs on Tuesday, in a year-end rally spurred by hopes of a U.S.-Sino Phase 1 trade deal and China's latest policy easing pledge buoying investor optimism.

President Donald Trump said he and Chinese President Xi Jinping would hold a ceremony for the signing of the initial phase of the pending trade pact, the latest remarks by the U.S. leader indicating the deal being on the verge of being finalized.

European stocks ground out fresh record gains, as did the Nasdaq after Wall Street opened, with equities remaining on track to post their best year in a decade.

France's CAC 40 and Spain's IBEX 35 both closed with little change, while German, Italian and Swiss country indexes were closed for the day.

Gold's surge above $1,500 an ounce was big news in a quiet pre-Christmas session, and a sign that investors may be hedging against a possible inflation hike next year, said Michael Arone, chief investment strategist at State Street Global Advisors in Boston.

"Even today, with lighter volumes and high absenteeism, gold has breached $1,500 and energy stocks are starting to rise a little bit," Arone said.

"It's hard to take too much away on a day like today. But to me, it's indicative of this idea that potentially you could have an inflation scare in 2020 and perhaps investors are beginning to position themselves for such a scare," Arone said.

Arone said he doubted inflation will be strong enough to negatively impact the market, but it could provide a jolt to investors lulled by interest rates below the historic norm.

MSCI's gauge of stocks across the globe gained 0.01%, while its emerging market index lost 0.23%.

The dollar eased against the euro in holiday-thinned trading and U.S. Treasury yields slipped. Eurozone bond markets were shut.

Oil prices rose after Russia announced that, in cooperation with the Organization of the Petroleum Exporting Countries, supply cuts would continue, amid optimism that the United States and China could finalize the trade pact.