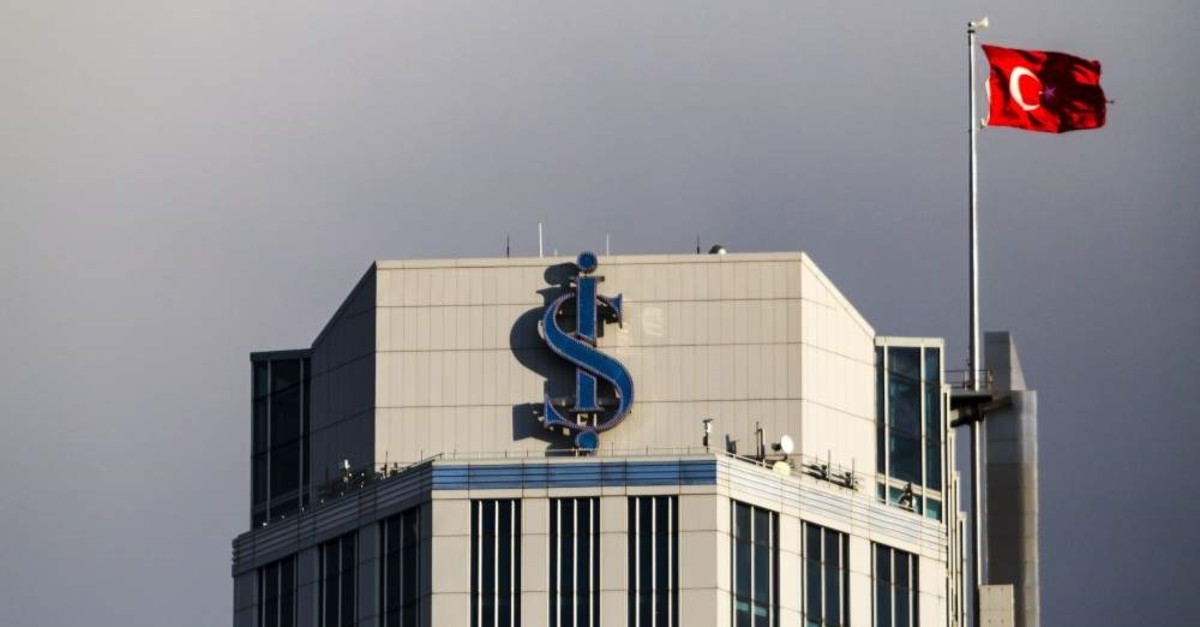 The new deal between İş Bank and AliPay will make the latter accessible on the bank's point of sale (POS) devices in addition to already existing cooperation on the e-transactions, a statement by the bank said Wednesday.

Since 2017, İş Bank has been accepting payments with AliPay in electronic commerce transactions. The new collaboration will further enable member businesses to quickly and safely provide admission services to Chinese consumers while achieving higher shopping volumes.

"Thanks to our expanded cooperation, Chinese tourists visiting Turkey will be able to pay safely and quickly with AliPay wallets at member businesses," Sezen said. The globalization of trade has compelled businesses around the world to address the broader customer base every now and then, he added.

AliPay, along with its business partners, currently provides services to over 1.2 billion end-users worldwide. As the number of Chinese visitors to Turkey increases, it becomes more important for Turkish enterprises to offer Chinese payment methods.

Sezen also highlighted that providing customers with a service to which they are accustomed in their home countries will contribute to tourism as well.

Venetia Lee, AliPay's general manager responsible for Hong Kong, Taiwan, Russia and Middle East operations, underscored that broadened collaboration between İş Bank and AliPay, which has already existed for a while in the online payment systems, will further contribute to the growth of Turkish businesses.