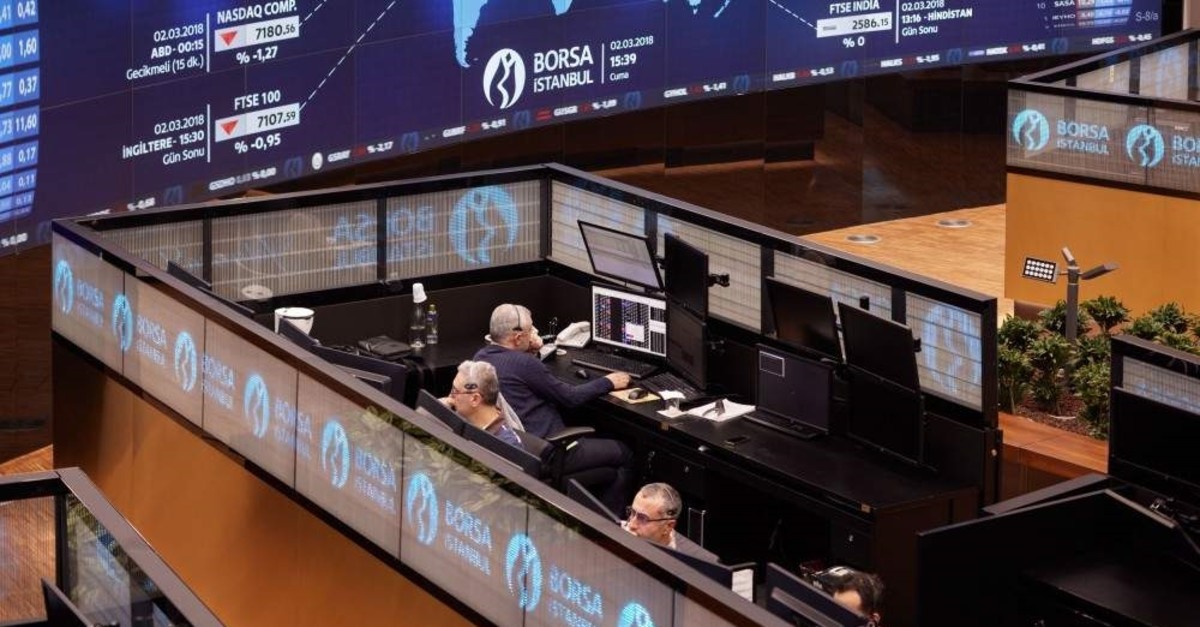 The Turkey Wealth Fund (TVF) has bought the European Bank for Reconstruction and Development's (EBRD) 10% share in the country's benchmark stock exchange, the fund said in a statement Tuesday.

With the purchase, the fund's share in Borsa Istanbul rose to 90.6%, the statement added.

"We continue to believe in the future of the company as a potential regional leader within our strategic plan for the Istanbul Financial Center project," TWF Managing Director Zafer Sönmez said.

The TVF is expected to prepare Borsa Istanbul for an initial public offering (IPO) in two years.

Separately, the EBRD said in a statement it remains committed to further supporting the development of Turkish capital markets.

The bank has been a shareholder in Turkey's sole exchange since December 2015.

"Under its new five-year country strategy for Turkey, approved by the bank's board of directors earlier this year, the EBRD will continue to support, through investment and policy advice, an enabling environment for local currency-denominated financial products and the deepening of local capital markets," the bank said.

Earlier, reports claimed the EBRD was planning to sell its stake in the Istanbul exchange after Hakan Atilla, a former Turkish banker accused by the U.S. of violating sanctions against Iran, was appointed as the head of Borsa Istanbul.

Last year the exchange, which has 378 listed companies, was the 15th largest in Europe, the Middle East, and Africa.