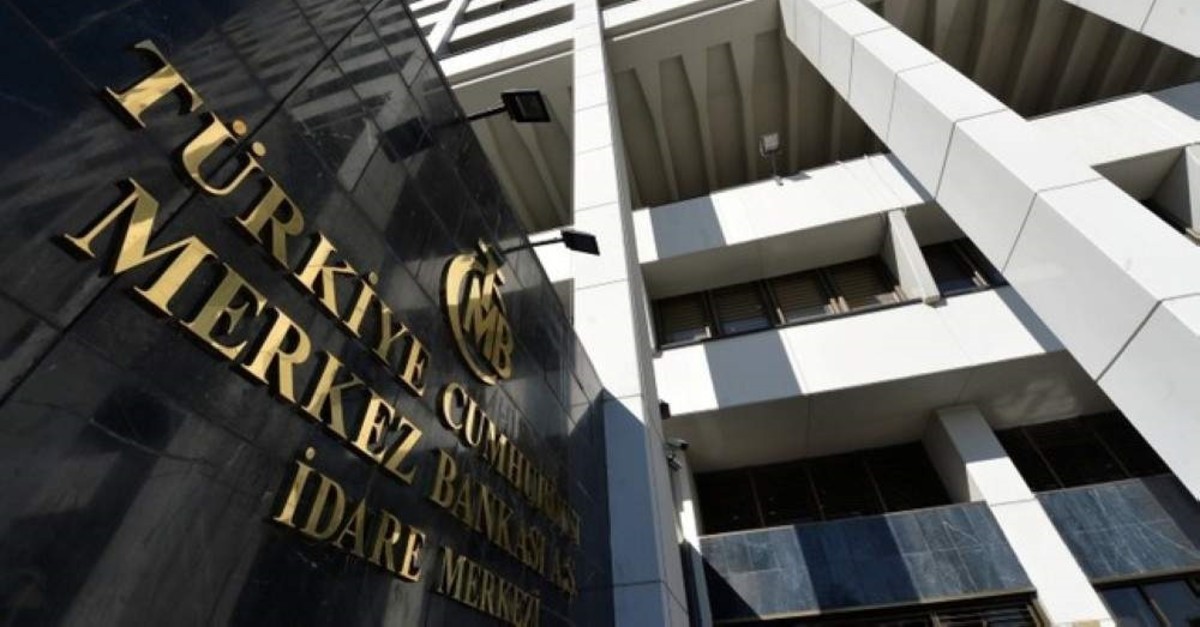 Turkey’s central bank on Thursday slashed its benchmark one-week repo rate by 75 basis points to 11.25% from 12%.

Since July, the bank has cut rates by 1,275 points in a move to ease monetary supply to support investments and fuel growth.

Last year, the Central Bank of the Republic of Turkey (CBRT) held eight monetary policy meetings, as interest rates fell by 1,200 basis points over the course of the year, from 24%. The bank scheduled 12 committee meetings for 2020.

The bank said the course of inflation is considered to be broadly in line with the year-end inflation projection.

"Accordingly, considering all factors affecting the inflation outlook, the committee decided to make a measured cut in the policy rate," it said.

In its latest report, Turkey's central bank cut the country's year-end inflation forecast from 13.9% to 12%, in line with the government's projection as laid out in the New Economic Program for 2020-2022.

The bank's forecast for this year was unchanged at 8.2%, while the New Economic Program targets an 8.5% inflation rate for 2020. According to the latest data from the Turkish Statistical Institute (TurkStat), the country's inflation rate was 11.84% in December.

The Turkish government seeks 5% growth this year, following moderate expansion in 2019. Turkey's economy grew by 0.9% in the third quarter of 2019. The economy had contracted 1.5% year-on-year in the second quarter and 2.6% in the first quarter of the year. Turkey's gross domestic product (GDP) shrank 3% in the fourth quarter of 2018.

The bank’s statement also stressed that the current monetary policy stance remains consistent with the projected disinflation path. "Developments in the exchange rate, domestic demand conditions and producer prices have contributed to a mild trend in core inflation indicators," the bank said.

Turkey’s stock exchange Borsa Istanbul also maintained an upward trend and the benchmark index was trading at 121,102 points at 5:47 p.m., up 0.14 from the previous close.

The central bank is likely to “moderate the pace of easing over the coming months, but not ... implement an outright pause," said Phoenix Kalen, a strategist at Societe Generale. "In our view, further modest cuts are coming."

“Since we are expecting 9.5% inflation for 2020, we preserve our estimates for a 10% interest rate. In accordance with the inflation data to be announced on Feb. 3, the central bank may keep the rates unchanged or decide on a 0.25% cut in benchmark interest rate,” he said.

The policy to decrease interest rates, he added, may be implemented with other means considering the falling credit default swaps and dollar index in the global markets.