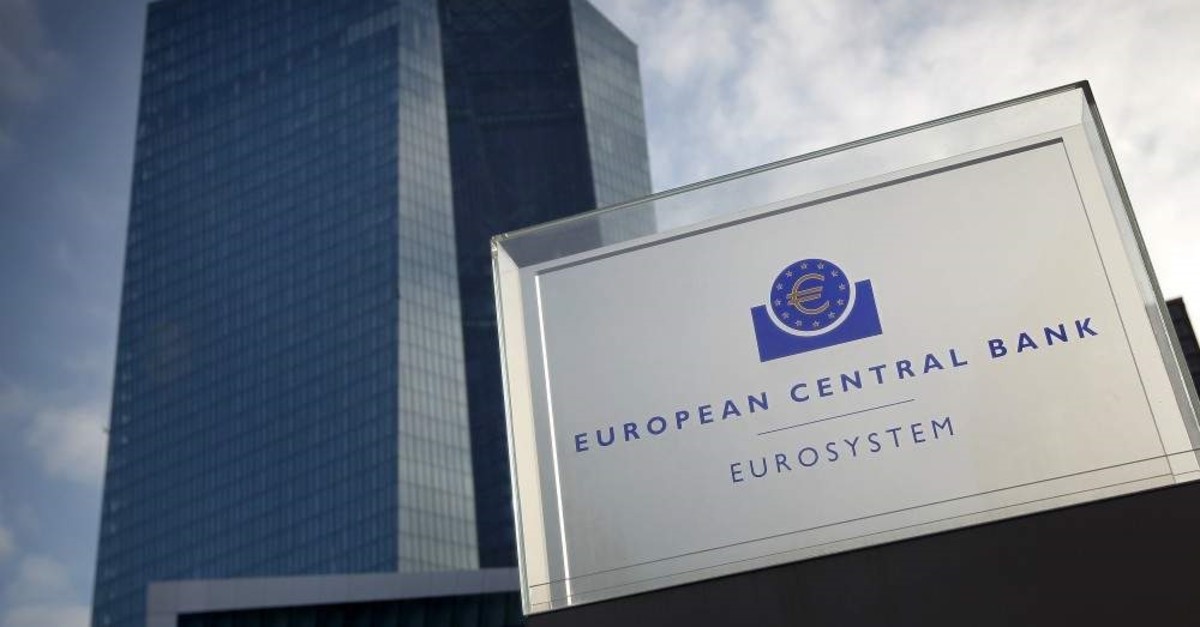 The European Central Bank (ECB) has decided to launch a top-to-bottom review of how it steers the economy for 342 million people across the 19 countries in the Eurozone.

The review could look at the bank's inflation target of just under 2%. The target is in focus because the bank has struggled to meet it for years, despite a massive monetary stimulus and record low interest rates.

Lagarde said in a news conference that risks to the economy "have become less pronounced as some of the uncertainties around international trade have receded."

Lagarde took over from Mario Draghi on Nov. 1 at the head of the top monetary authority for the 19 countries that use the euro as their currency. The monetary policy review will be the first since 2003 for the bank, which was founded in 1998 ahead of the euro's launch in 1999.

One reason for the review is the bank's inability in recent years to reach its stated goal of inflation of "below, but close to, 2%." Inflation averaged 1.2% over Draghi's eight-year term despite stimulus measures such as a lowering of interest benchmarks below zero and pumping 2.6 trillion euros ($2.9 trillion) into the financial system through bond purchases.

The current inflation goal is considered to offer a margin of safety against deflation, a vicious circle of falling prices, investment and slow growth. Some inflation also helps countries in the eurozone that are trying to improve their price competitiveness without having to fall into negative inflation themselves. The current goal could be replaced by a range or a different formulation.

Carsten Brzeski, chief economist at financial firm ING Germany, said that the review might have broad parameters at the start but "could end up changing very little." He said a new definition of price stability of "around 2%" would give the bank some new flexibility to overshoot after periods of not reaching the target. Others have proposed a range, such as 1.5% to 2.5%.

Lagarde says the review will look at climate change and that European institutions should support the fight against global warming, but cautioned that this must be done within their mandates. The ECB's legal mandate is to first seek price stability, and only after that to pursue the general economic goals of the union, such as growth and jobs.

One way central banks could influence climate policy would be to make bonds funding environmentally friendly projects such as wind farms part of the ECB's purchase programs, and to exclude bonds of companies heavily reliant on fossil fuels.

So far, the ECB doesn't buy bonds on environmental criteria but has in fact bought bonds that finance environmentally friendly projects as part of the broader effort to raise inflation.

Lagarde was also expected to give her assessments on how things stood regarding the economy. She inherited a stimulus package enacted at Draghi's next-to-last meeting in September. The bank cut the deposit rate on money left overnight by commercial banks to minus 0.5% from minus 0.4% and started 20 billion euros ($22 billion) in monthly bond purchases. The package was aimed at supporting weak growth against headwinds from the U.S.-China trade dispute.