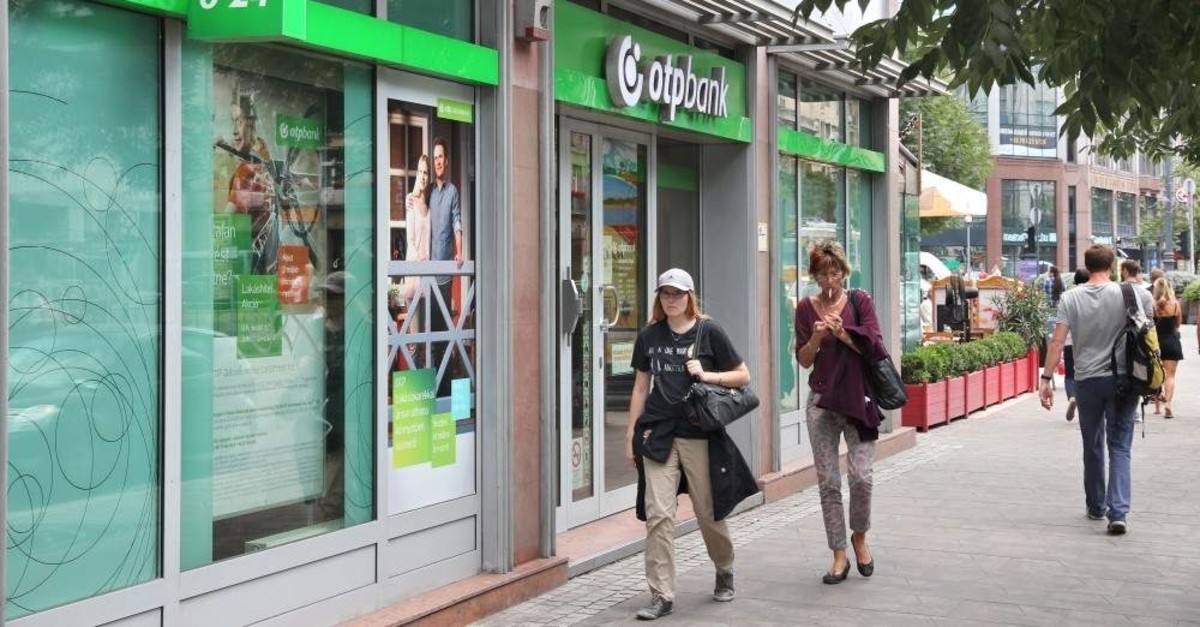 Sources in Hungary told Reuters on Wednesday that OTP was interested in the Romanian bank. Garanti is Romania's 10th-largest bank by assets.

OTP and Garanti did not immediately reply to requests for comment.

Csanyi has also said OTP, which operates banks in 12 European countries, plans to expand into new countries and possibly beyond Europe.