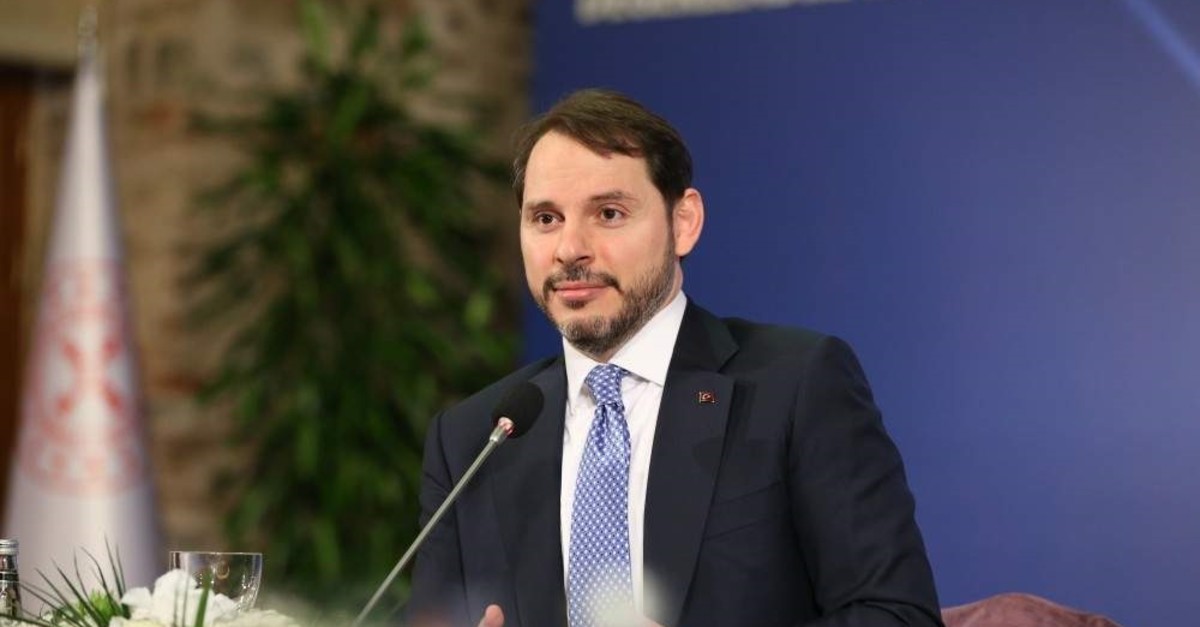 The worst is behind for the Turkish economy and its financial system, said Treasury and Finance Minister Berat Albayrak, stressing that Turkey is now more resilient to internal and external shocks.

The minister emphasized that the Turkish economy's immune system has entered a phase in which it is getting stronger.

After a financially and economically turbulent period that kicked off in the second half of the year in 2018 and prolonged into the first half of 2019, the Turkish economy had been battered by currency volatility, high inflation and high-interest rates, resulting in tumbling domestic demand by consumers and investors.

Turkey's GDP entered a promising era of growth in the third quarter of 2019, breaking three consecutive quarters of contraction. The economy grew 0.9% year-on-year between July and September of 2019, according to data of the Turkish Statistical Institute (TurkStat).

Albayrak said he is expecting roughly 0.5% GDP growth for 2019 with a possible 5% expansion in the last quarter of 2019. He also emphasized that 4% to 5% annual base growth for Turkey is only natural, considering high population growth and an export-oriented competitive industrial base.

He elaborated on the comparative returns of financial investment instruments from August 2018 to date and in 2019 alone.

According to the infographic in Albayrak's post, the U.S. dollar and euro lost 9.8% and 13.7% in value, respectively, against the Turkish lira in the said period, in which the medium-term DİBS also provided a return of 68.3% to its investor.