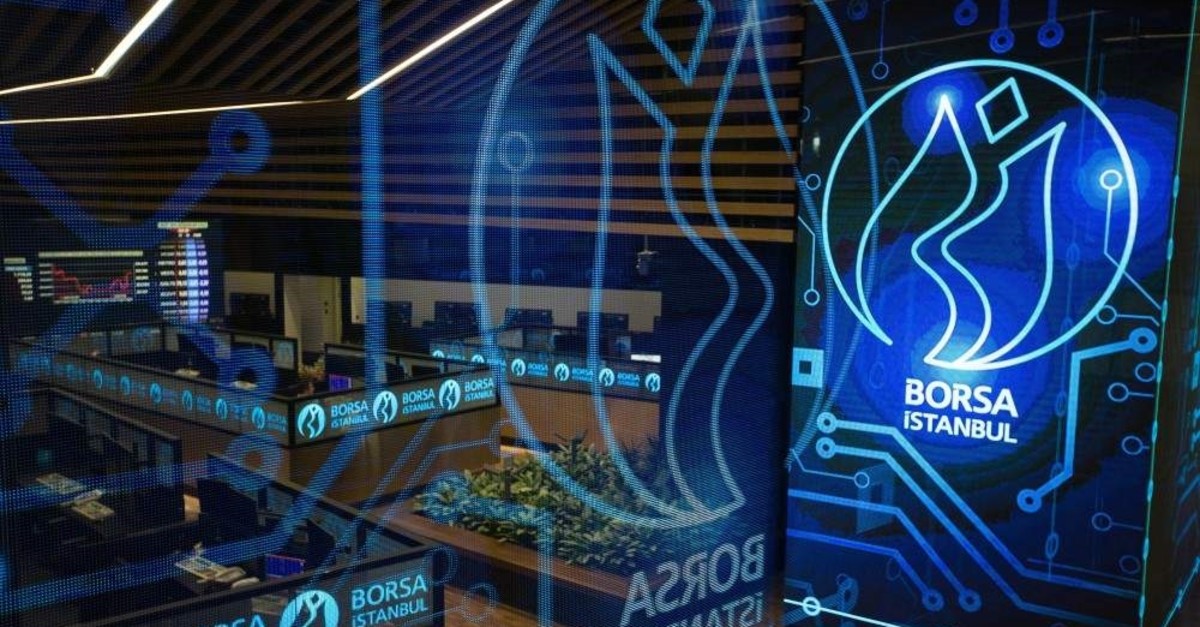 Turkey's stock exchange Borsa Istanbul has maintained its rallying trend for 12 weeks in a row, and its benchmark index BIST 100 soared to an all-time high last week.

Closing 2019 with a 25.4% yield, the Turkish stock market recorded a significant part of this yield in the last quarter of last year, and the benchmark index continues to stretch its gains without interruption.

Starting this year under the sway of geopolitical tensions, Borsa Istanbul has managed to renew records after downward risks were averted in a short period of time.

The buoyant stock market has recorded the longest period of a consecutive surge, posting uninterrupted rises for the last 12 weeks. The BIST 100 index last week reached an all-time high, hitting 124,536 points on Wednesday and closed the week with a 0.55% rise at 122,141 points.

On the dollar basis, the BIST 100 index stands at 20,559 points – still well below that of the historic high of 51,070 points. After the dollar-denominated index hit 51,070 points in November 2010, it could not surpass the record level despite getting close in May 2013.

In terms of sectoral breakdown, the information technology, forestry, paper, publishing indices led the BIST 100 index, posting the highest yield. Last week, the banking index rose by 0.21% and the holding index increased by 0.52%. Analysts underscored that the index may deliver some corrective action with rising yields from the said indices because it has reached the record level thanks to the uninterrupted 12-week upward trend. The timely corrective actions may lead to a healthier rise for the stock market to accomplish its long-term goals. Therefore, the analysts recommend investors to take the possibility of corrective action into due consideration while making investment decisions.

At the beginning of the year, the geopolitical risks were exacerbated when the U.S. killed Iranian commander Qassem Soleimani in an airstrike in Iraq on Jan. 3. However, the risks have been significantly mitigated in the wake of less aggression by the U.S. and Iran.

After the Phase 1 deal the U.S. and China inked on Jan. 15, the markets' perception of risks has further shrunk and the global demand on relatively risky assets has grown.

The Senate trial for the impeachment of U.S. President Donald Trump on Jan. 16 has been described as the main risk factor by the stock markets. However, the fact that the Republicans enjoy the Senate majority has been regarded as restricting the downward risks.

The coronavirus that broke out in China's Wuhan province led to a sell-out in the global stock markets, and the indices have been affected by the news flow regarding the contagion.

Improvement in the global economy and degrading uncertainties as well as macroeconomic indicators and the rise in investor confidence have brought along a record in the stock markets.

For the BIST 100 index, the 121,500 point-performance is labeled as a support level while a 124,536-point all-time high is described as a resistance level.