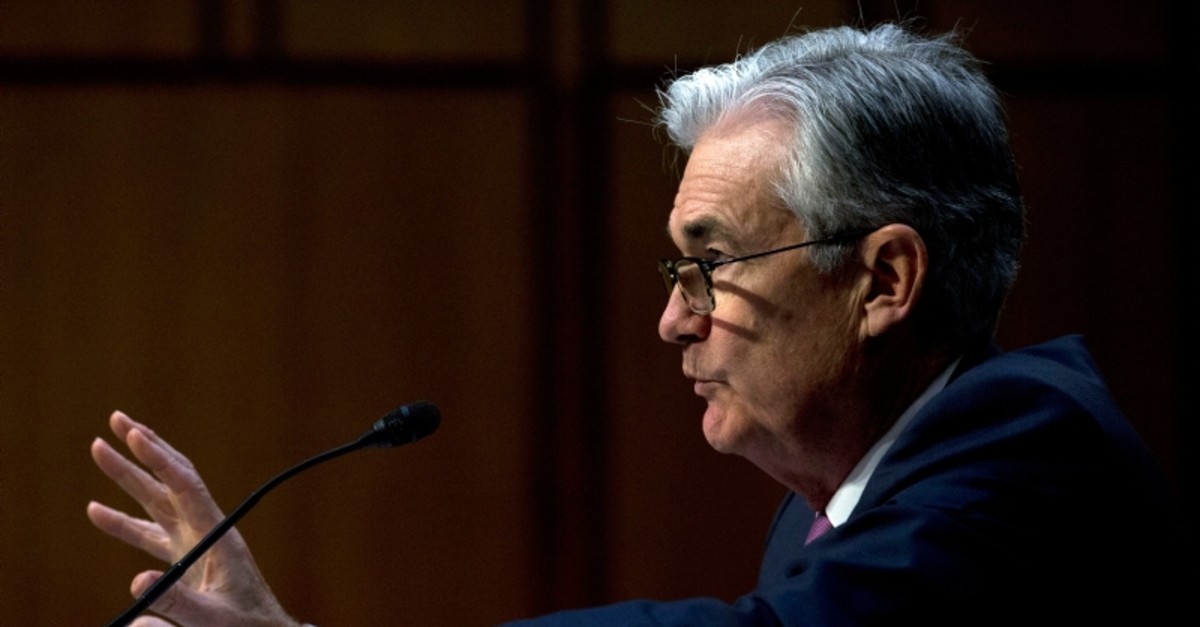 The Federal Reserve kept its benchmark interest rate unchanged at a low level Wednesday amid an economy that looks solid but faces potential global threats.

The Fed sketched a mostly positive picture of the U.S. economy in the statement it released after its latest policy meeting. It also repeated its pledge to "monitor" the world economy, which may be held back in the coming months by China's viral outbreak. Stock and bond markets have gyrated in the past week over fears about the virus.

The central bank said it would hold short-term rates in a range of 1.5% to 1.75%, far below levels that have been typical during previous expansions. Chairman Jerome Powell and other Fed officials have indicated that they see that range as low enough to support faster growth and hiring.

The Fed's statement was nearly identical to the one it issued after its December meeting, though it described consumer spending as rising at only a "moderate" rather than at a "strong" pace.