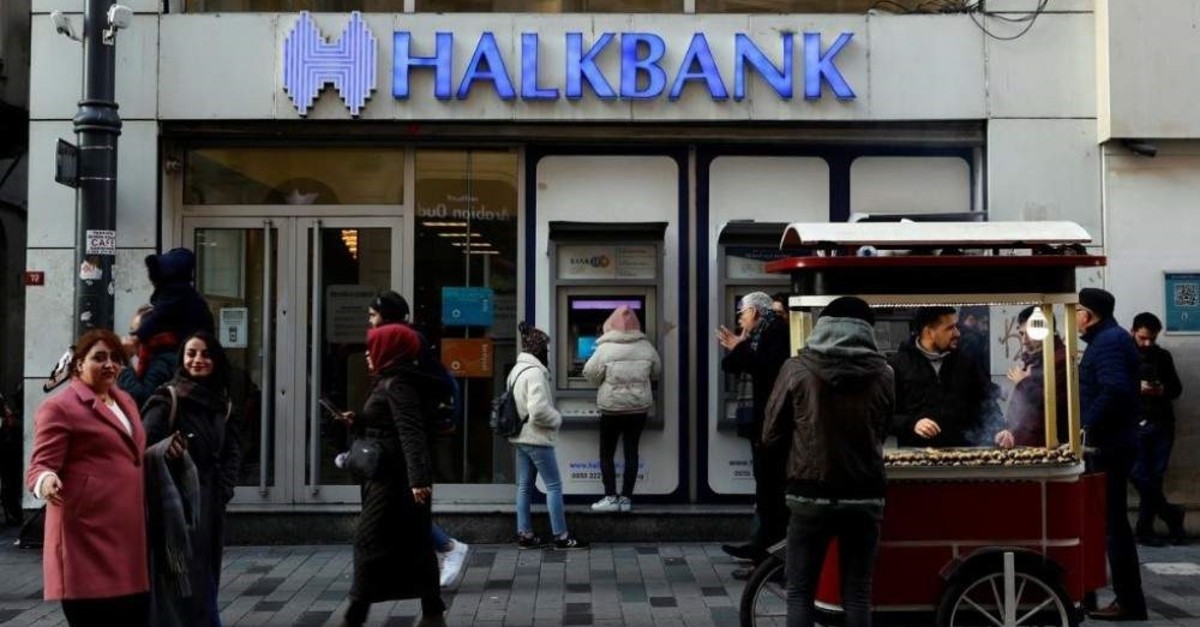 Shares of the public lender surged 7.27% when markets opened Tuesday.

The temporary break in the case was granted Friday to allow for the bank's requests to be heard by a three-judge panel. The court said it would take up Halkbank's requests on an expedited basis.

Halkbank was charged in October with attempts to evade U.S. sanctions on Iran.

A court denied in early December Halkbank's request to make a "special and limited appearance" to have the case dropped without having to formally participate in proceedings.

District Court Judge Richard Berman said Halkbank and its counsel failed to appear at an Oct. 22 hearing and that in so doing, it "willfully and knowingly disobeyed the Court's order."

A second hearing held on Nov. 5 saw Halkbank's counsel, listed as King & Spalding, appear but with the sole intent of seeking permission for the "special and limited appearance."

The three-judge appeals panel will now weigh in on the matter.

In July, Hakan Atilla, 48, the former deputy director-general at the Turkish state lender, was released from federal prison. He was sentenced in May 2018 in New York for violating U.S. sanctions on Iran.