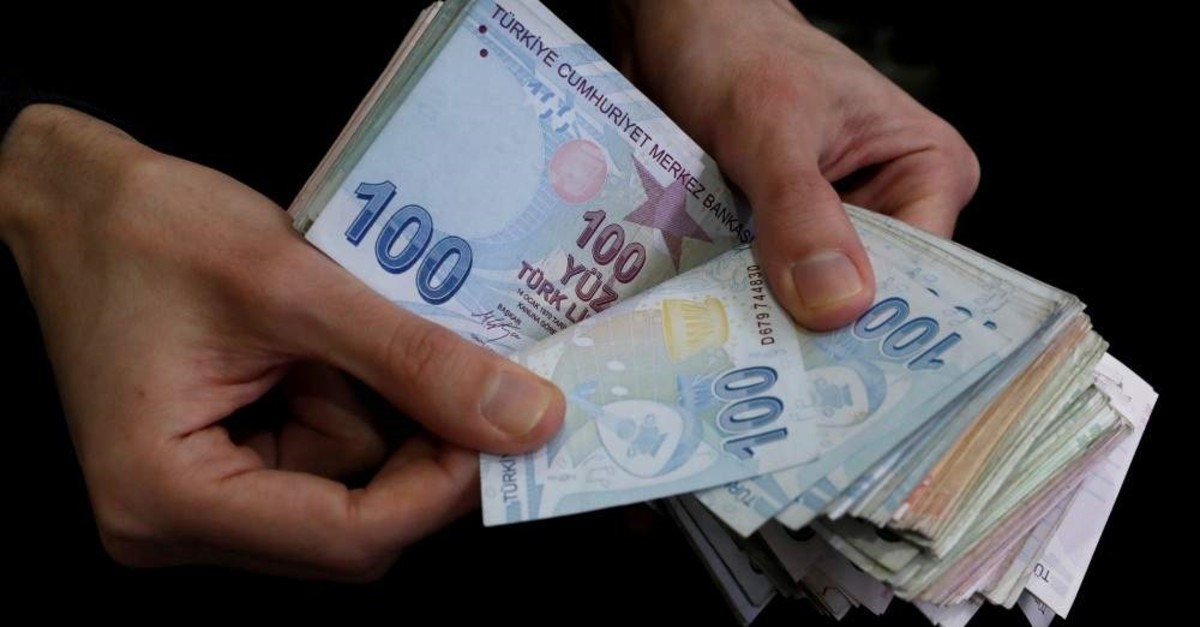 Among others, the amendment would also enable individuals to join large-scale public infrastructure projects.

The proposal foresees the transfer of authority to determine the level of fees and commissions for banking operations to the Central Bank of the Republic of Turkey (CBRT), the Banking Regulation and Supervision Agency (BDDK) said in a statement.

The proposed amendment will introduce fines for manipulation in financial markets and increase penalties for other violations.

Evaluating the proposal, Capital Markets Consultant Berra Doğaner told the Bloomberg HT that the law contains important regulations for capital markets, such as the effective sanctions against violation in capital markets or manipulation.

Doğaner added that fines related to capital market crimes committed by legal entities have also been increased, "which are intended to protect capital market investors, along with other issues that will improve the capital market. Some issues bring brokerage houses closer to investment banking."

"The new regulation is very positive," she noted.

Among others, the proposal also offers further development of participation as well as development and investment banking. It also offers securitization and financing of large-scale projects such as those related to the energy sector and road construction.

"Individuals can also be partners in public infrastructure projects, apart from the banking system. Those who have a share in profit distribution will benefit from it, these are important developments," he said.

Akkurt further added that the proposal was aimed to open the way for investment banks by stretching the deposit collection restrictions of investment and development banks.

Within the scope of the proposal, lenders will be obliged to prepare preemptive recovery plans and submit those to the banking regulator to determine the precautions to be taken in case of any situation that would cause deterioration in their financial structures.

The new law proposal will also redefine the risk group and the qualified shareholders, high-ranking bank executives and corporations they directly or indirectly control will constitute the risk group that the bank is involved in.

Turkey Wealth Fund (TWF) will join the list of state institutions that can issue debt and conduct transactions without being subject to credit limits.