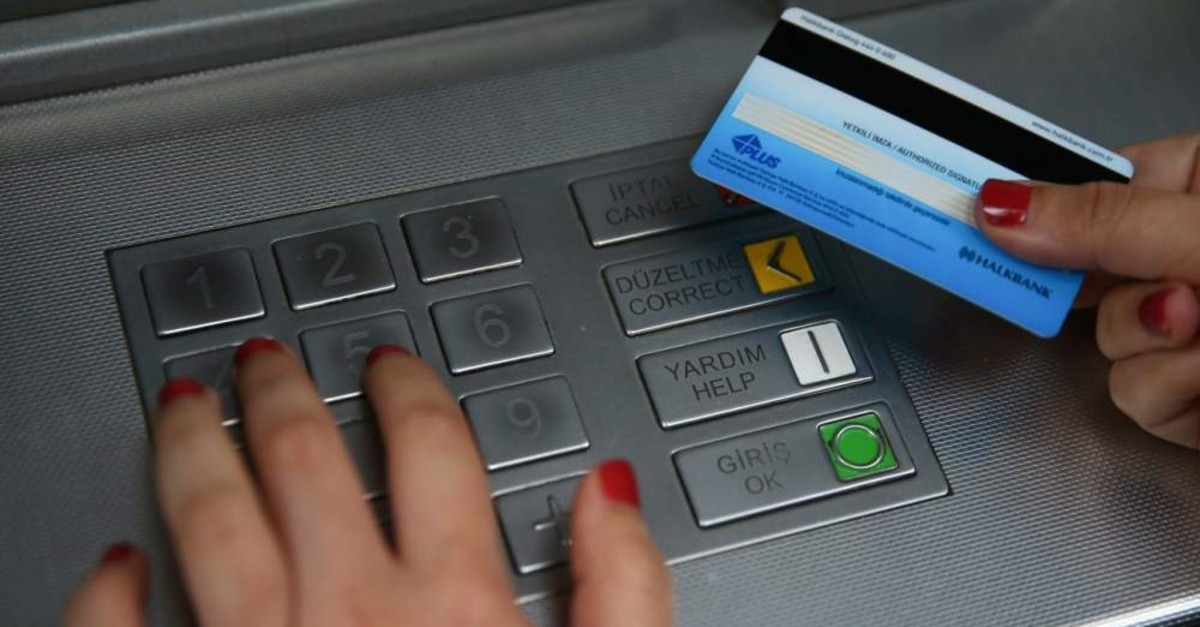 Turkey has reduced the range and the levels of fees and commissions that banks can charge clients, according to central bank and banking watchdog regulations announced on Monday.

The measures will cut how much banks can charge financial consumers to 16 from 20.

Treasury and Finance Minister Berat Albayrak said they would also reduce the upper limits on electronic fund transfers (EFT) to between TL 1 and TL 100 from TL 6 to TL 850.

"With every step we take, we will continue to prioritize protecting our citizens' interests and lowering their costs," Albayrak wrote on Twitter.

Separately, the Central Bank of the Republic of Turkey (CBRT) said the number of items on which the banks can charge heir commercial clients for products and services had been reduced to 51 items under a regulation to render fees more transparent.

These fees are offered under four categories in the forms of commercial loans, foreign trade, cash management and payment systems, the bank said. Previously the number of fees had been 2,400.

Under the existing arrangements, the amounts charged by banks "are far from being comparable and might lead to overcharging. Consequently, client complaints have increased significantly," the bank said.

It said the provisions in the communique will be effective as of March 1.