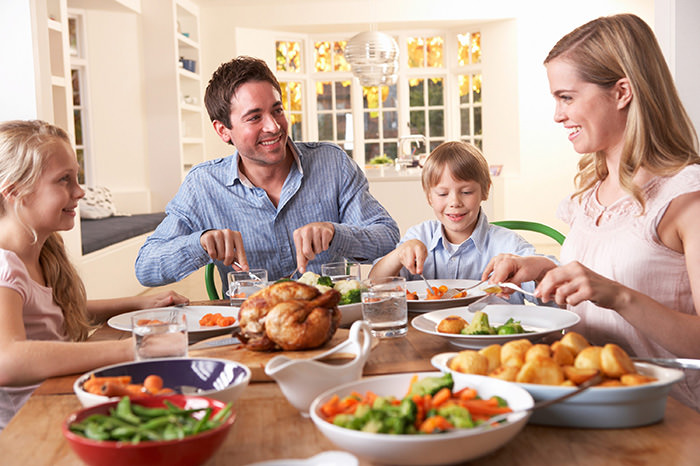 | Takvim Photo
by Anadolu Agency May 28, 2015 12:00 am
Around three quarters of fresh shop-bought chicken in the U.K. tested positive for a food poisoning bug, the Food Standards Agency said on Thursday.

The year-long study, launched in February 2014, found that 73 percent of the samples tested positive for campylobacter.

Campylobacter is the U.K.'s most common food poisoning bug, causing around 280,000 people to fall ill every year.

Tests were carried out on 4,000 samples of chicken from large retail stores as well as smaller independent butchers.

All of the U.K.'s largest retailers failed to reach industry targets to reduce the bug during the period of the study.

Food retailer Asda had a higher-than-average prevalence of chicken contaminated at the highest level.

Tesco was the only supermarket whose rate of chicken contamination at the highest level fell below the industry average.
Last Update: May 28, 2015 3:18 pm
RELATED TOPICS