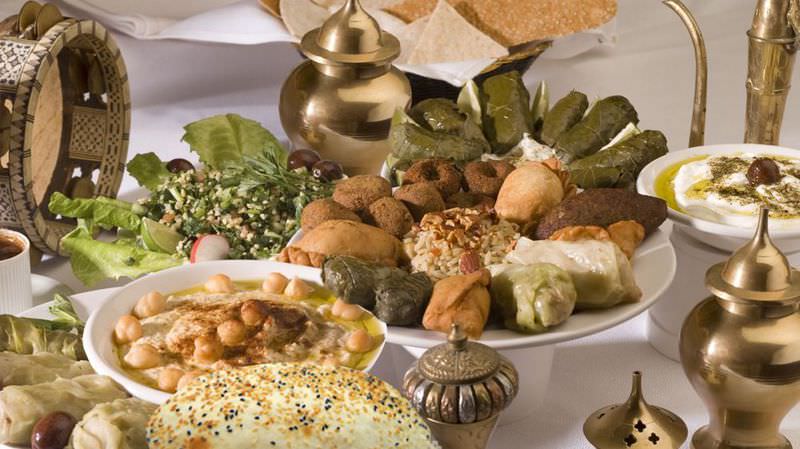 A new project by the Thracian Development Agency will train junior chefs in imperial Ottoman cuisine, a rich culinary legacy influenced by different cultures from the Balkans to Asia. They will also learn how the origins of Ottoman cuisine reflect Turkey's multicultural heritage

For senior chefs, Ottoman imperial cuisine goes far beyond kebab; it is a fusion of the Balkans, the Middle East and the Caucasus. A symbolic expression of supremacy and wealth, imperial cuisine is now taught to junior chefs in the western city of Edirne.

The Thracian Development Agency is supporting a project titled "The Revival of 600-year-old Ottoman Cuisine," which will be held in a special center for Ottoman cuisine and culinary practices, to be set up in the city's Dr. Bahattin Öğütmen Mansion. The center will be a joint space for Ottoman cuisine classes and product presentations. 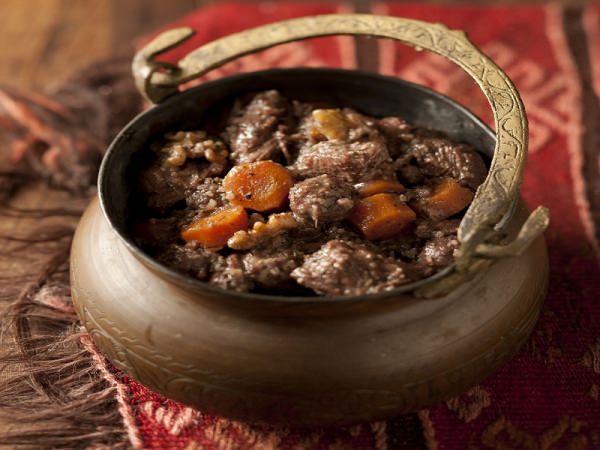 Project coordinator Müşerref Gizerler said the revival of Ottoman cuisine will further the development of gastronomy tourism. The goal of the development agency is to promote better quality of service in Turkey's tourism sector through innovative methods. The launching of this latest project aims to preserve Ottoman cuisine for future generations by offering culinary education to young chefs. Thus, the mansion run by businessman Suat Öztürk will be transformed into a training and presentation center. According to Gizerler, the mansion will host expert chefs who specialize in imperial cuisine recipes. During the first stage, 20 volunteer chefs will receive training in this specialized area. 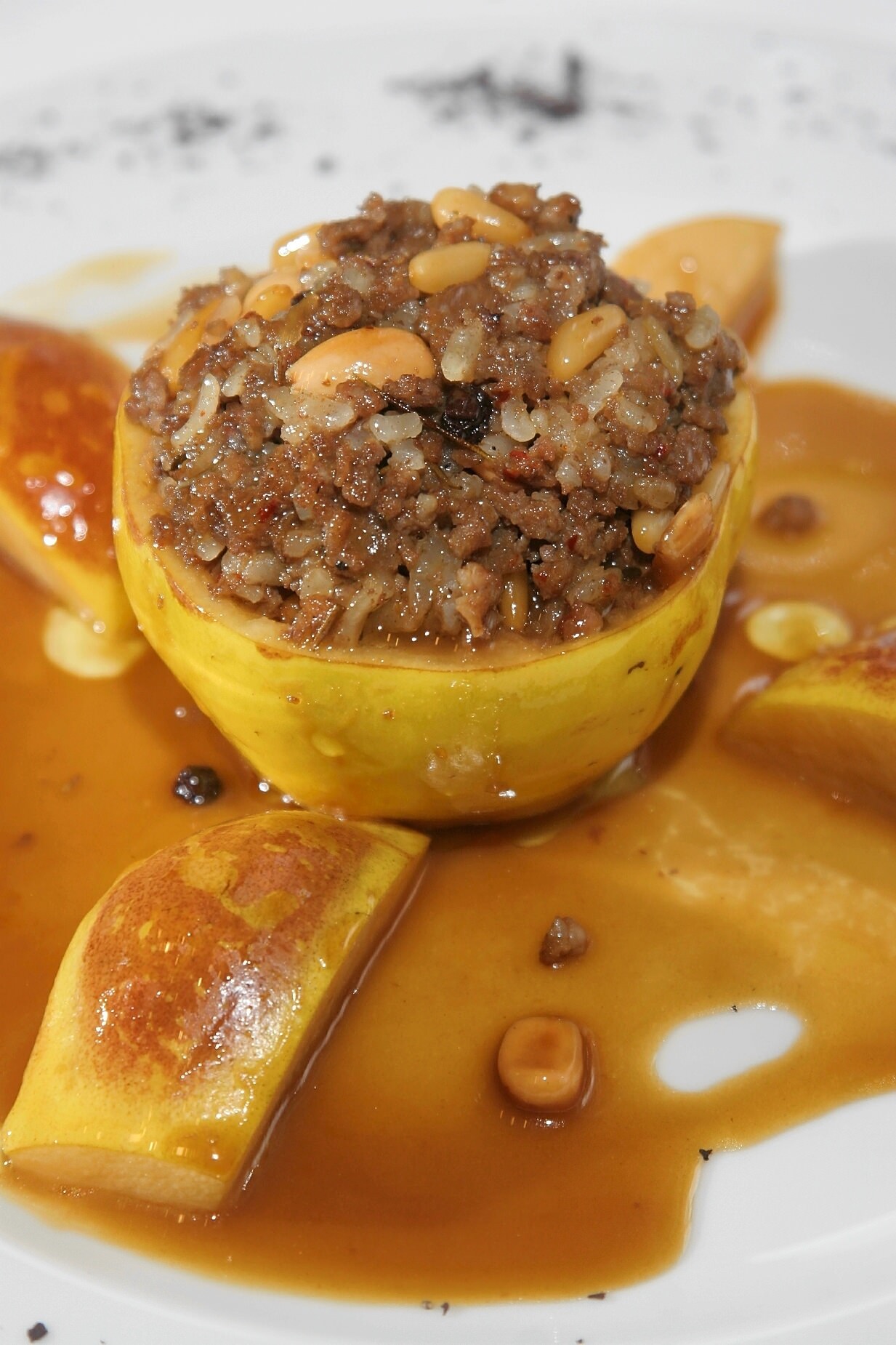 Vedat Başaran, an expert on Ottoman imperial cuisine, said Edirne has a very rich culinary culture - famous for special cuisine - and the city deserves to attract more tourists for this reason. Emphasizing that Edirne is also a border city, Başaran said these strategically located cities can contribute to gastronomy tourism more than other cities around the country. "Imperial cuisine is not as popular as it used to be. Perhaps we have not been able to make Turks love their own culinary delights. Cuisine is not a nation-based concept but rather a global phenomenon. However, a country's indigenous food is what can make it come to the fore," he said, adding that the project can open a new door for Edirne's tourism industry. Başaran stressed that the city's most famous food, liver, was cooked differently during imperial times, and its various cooking methods have evolved over the years.

A look inside the imperial kitchen

A synthesis of the cuisines of Ottoman-conquered regions resulted in a taste that is uniquely its own. Ottoman cuisine was enriched by centuries-old heritage largely influenced by the Balkans, the Middle East and the Mediterranean regions. These regions had the biggest influence on the formation of imperial recipes, which were safeguarded in the palace by cooks who kept their recipes a professional secret known only to chefs inside the palace. Because of this, a significant number of these recipes were lost. 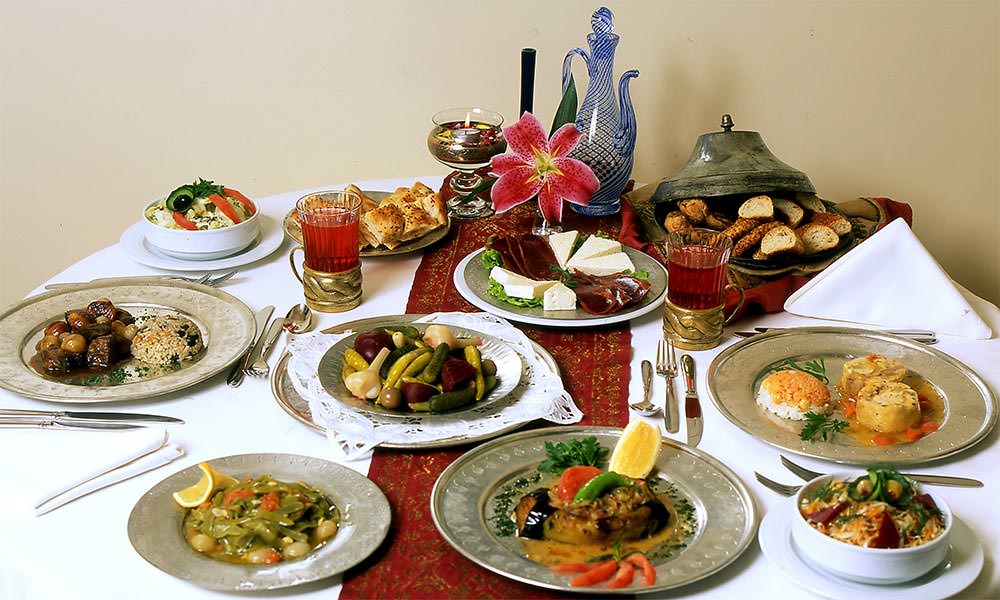 In the early years of the empire - especially during the time of Sultan Mehmet the Conqueror - dishes were prepared with a limited number of ingredients, and culinary culture gradually became enriched by the resources that became available as the Ottomans conquered more land. A typical menu used to include soup, a meat dish, rice or börek (a Turkish pastry), a vegetable dish and a dessert. The meat consumed both in the palace and around the empire. Preparation of each dish required a different skill; therefore, there was an extensive team of chefs. According to information provided by the Turkish Cultural Foundation, there were a total of 60 skilled chefs and about 200 apprentices serving food to 4,000 people daily in the Ottoman palace, and this number doubled or tripled during ceremonies and holidays. 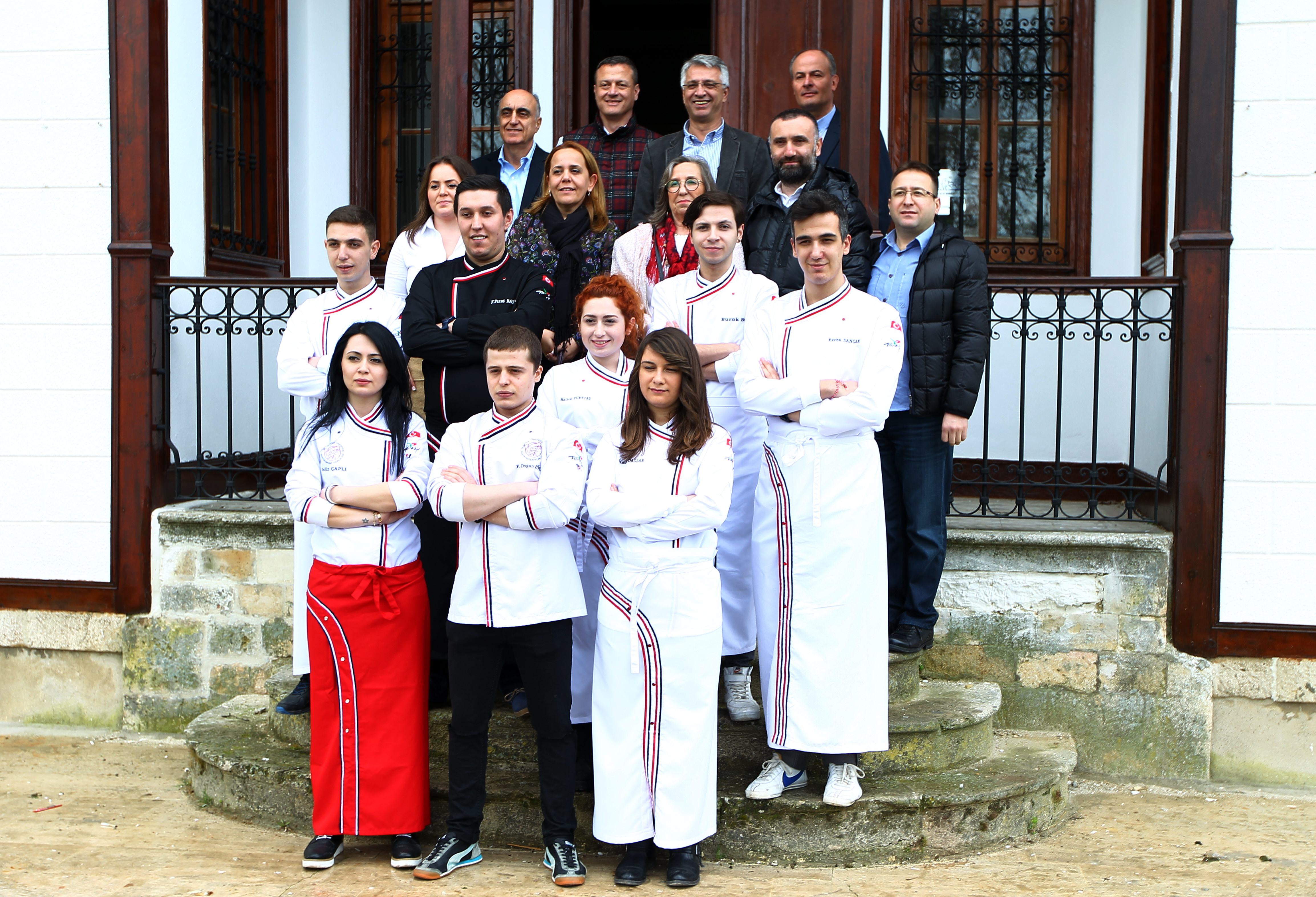 There were different kitchens that were all used for different purposes. One of them was the "helvahane," where all desserts were baked. From the 19th to the 20th century, the items served on the menus became more elaborate and reflective of French cuisine, a clear example of a shift toward Westernization. A sample feast menu used to feature "Potage Creme Royale" (soup), "Darnes de Saumon Sauce Verte" (salmon with green sauce) and "Selle de Veau Richelieu" (leg of veal). Palace cuisine was very important because it symbolized the wealth of the empire, and served as an effective way to relay this message to both allies and enemies.
RELATED TOPICS