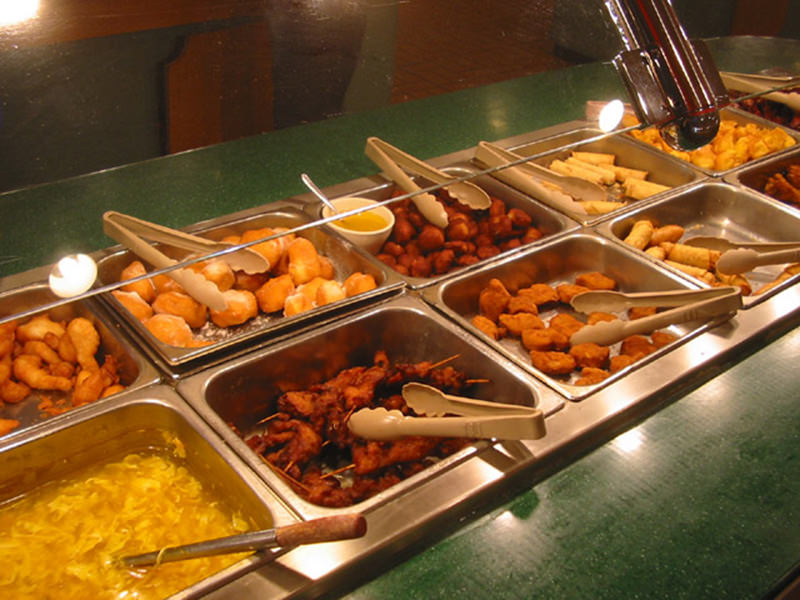 Have you left uneaten food on your plate? You will think twice before doing so in a restaurant in the German city of Menden in the western state of North Rhine-Westphalia, as the enterprise will make you pay 2 euros if you have more than 100 grams of food leftover on your plate.

The Himalaya Chinese restaurant has created a discussion on the Internet with its new practice of "no toleration" for leftover food. One can eat as much as they want at the buffet, but if there is unnecessary leftover food on the plate, a fine will be waiting for them.

Such an approach is not only new to the locals, but also to consumer protection and gastronomy experts in the country. The authorities are not sure if the restaurant's procedure is legally binding.

A consultant at The German Nutrition Society, Hans-Herman Schmid Georg, said that he has never heard of such a procedure being undertaken by any enterprise before, but still there was no article in the consumers' law that said this could not be done, according to a news report published by German online portal DerWesten.de on Friday.

Schmid Georg further reportedly told DerWesten.de that the restaurant's practice was like an incentive system for guests. He compared the rule to those in kindergartens or "grandma's house" where children are taught to empty their plates.

He further believes that the dynamics of the relationship between the enterprise and its customers will show if the latter will accept the newly executed rule.

Some locals criticize the procedure on Facebook, saying that if they try unfamiliar foods and do not like it, they have to leave them on their plates. But, the spokesman of the German Hotel and Hospitality Association is not for this opinion, believing that the customers can taste the food in small quantities so there will not be leftovers, according to DerWesten.de's report.

Thorsten Hellwig gave another example of an enterprise, a hotel in the city of Wesel that was charging the customers for the leftover food. Hellwig reportedly named lack of appreciation for food and high disposal costs as the reason of the practice.