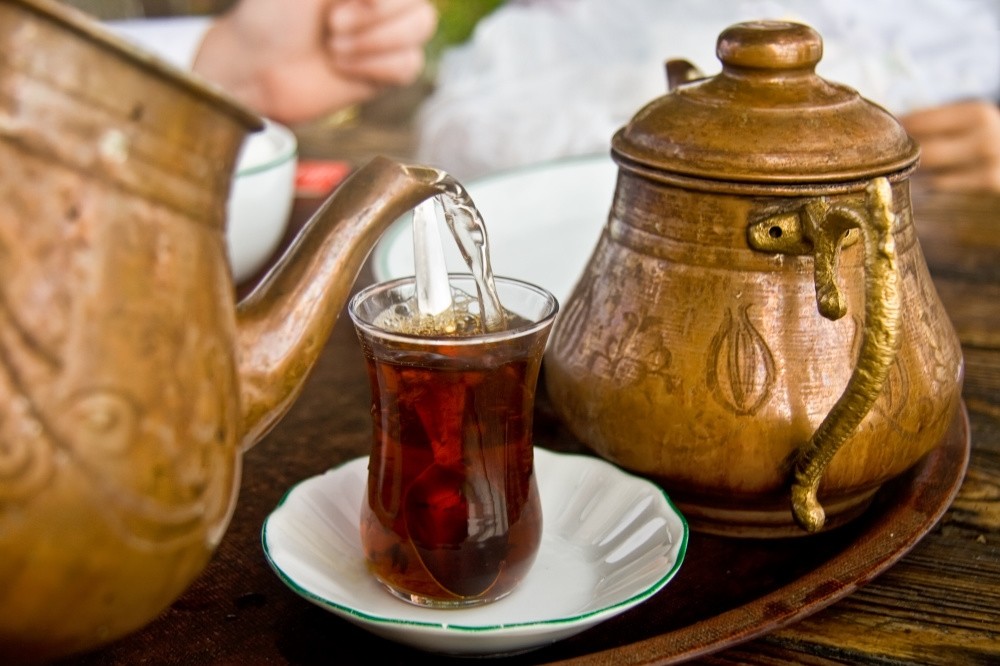 by Ihlas News Agency Aug 11, 2016 12:00 am
The Turkey Tea Championship takes place as a part of the eighth Tea and Summer Sports Festival, which runs from Aug. 25-27 in the northeastern province of Rize where a great amount of Turkish tea is cultivated.

The championship is open to people of ages between 18 to 35, including tea professionals, teahouse owners, restaurant and service, food and tourism or tea sector workers. The championship, which will be organized by the Rize Commerce Stock Market, will be in three categories: Brewing, matching and tasting. Applications will be accepted until Aug. 22, pre-selections will held be on Aug. 25-26 with the finals taking place on Aug. 27 at the Rize Commerce Stock Market.

The winners in each category will receive 50 kilograms of dry tea, while those coming in second and third place will receive 30 kilograms and 20 kilograms, respectively. Moreover, the champion will represent Turkey in the International Tea Championship Competition.

A large amount of the tea produced in Turkey is cultivated on the country's Black Sea coast. To promote traditional Turkish tea, professional tea testers, who are trained by tea experts to better understand tea's color, aromatic features and the appearance of processed tea and strong tea, are becoming more common. The championships will also host professional tea testers.

After China and India, the world's two most populous countries, Turkey is third in tea consumption per capita worldwide. Turkish tea is mostly served in a clear tulip-shaped glass accompanied by a couple of sugar cubes.
RELATED TOPICS