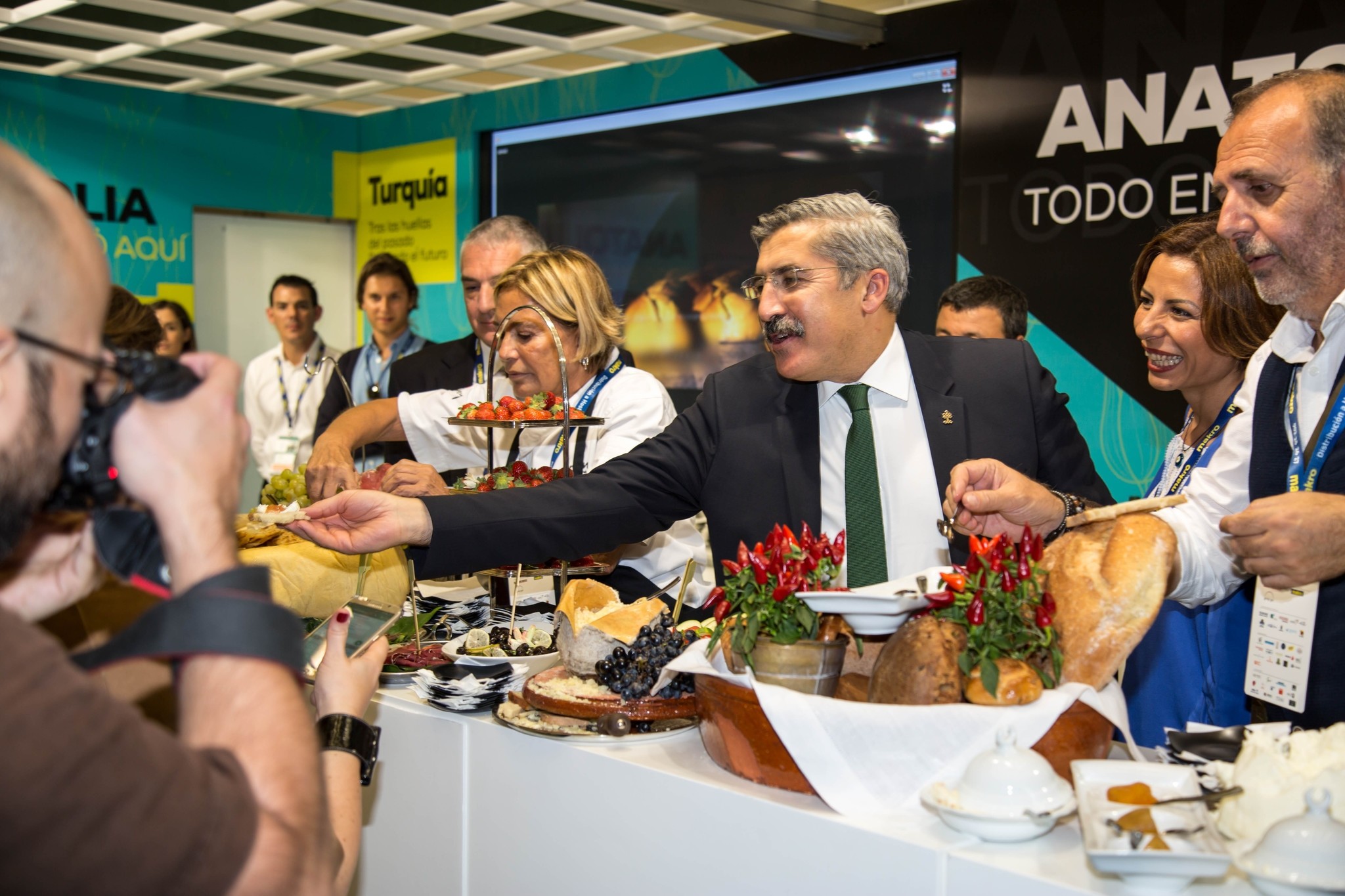 Hu00fcseyin Yayman, the Deputy Minister of Culture and Tourism was also at the event, representing Turkey.
by Sümeyra Keleş Yerkel Oct 14, 2016 12:00 am

It took a 9-month effort on the part of Turkey's Ministry of Culture and Tourism to be part of "Gastronomika 2016", held in San Sebastian, Spain between 2-5 October. This is the most important and prestigious international gastronomy conference organised for the 18th time this year; and Turkey's presence represents an admirable achievement of cultural diplomacy. The platform is an ideal organization for sharing special technics, modern approaches and innovative experiences about food and the kitchen. 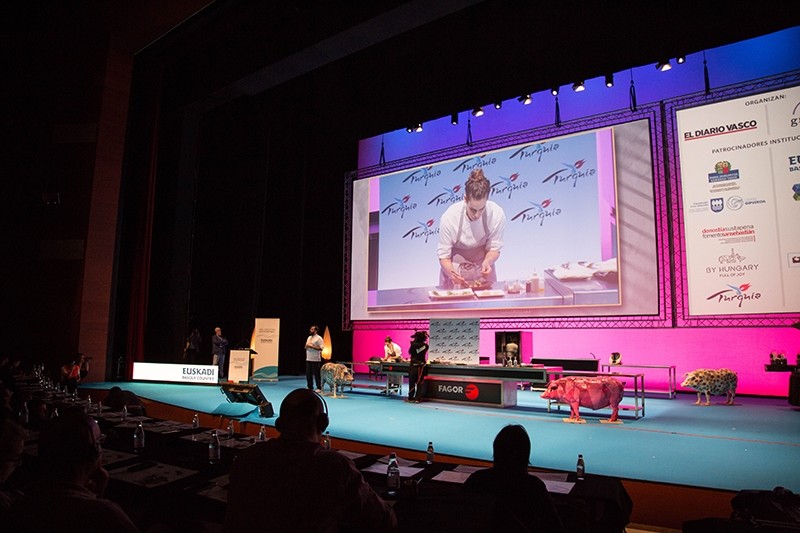 The congress brings the most important Spanish head chefs together. This year, the event was held for a week in San Sebastian. Legendary head chefs made San Sebastian a Turkish kitchen parade, serving Turkish style breaded patties on streets, and covering an exhibition stand full of a wide range of Turkish tastes from the Hittites to the Seljukians, to the Ottoman palace kitchen. More precisely, the Turkish kitchen opened its doors to the world. 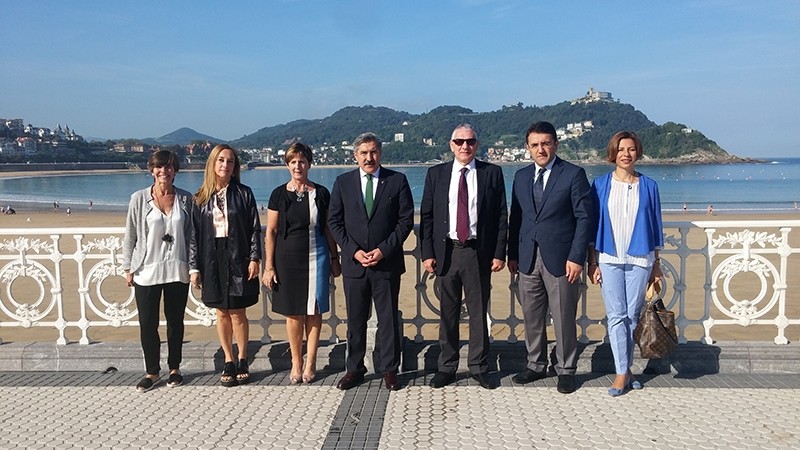 The main activities of the event were presenting and tasting. Internationally acclaimed head chefs, including Joan and Cata Josep Roca, Paco Perez, Elena and Juan Mari Arzak, attended the event under the initiative of Ministry of Culture and Tourism of Turkey. Head chefs Hazer Amani, Murat Deniz Temel, Mustafa Otar and Ali Ronay presented live examples of Göbeklitepe, Anatolian and modern Turkish kitchen on behalf of the ministry. The presentations and shows from the head chefs were broadcast live through different social media platforms and reached about two millions of Turkish kitchen fans worldwide. A total of 15,000 people visited the event and 420 journalists from over 35 countries followed it. 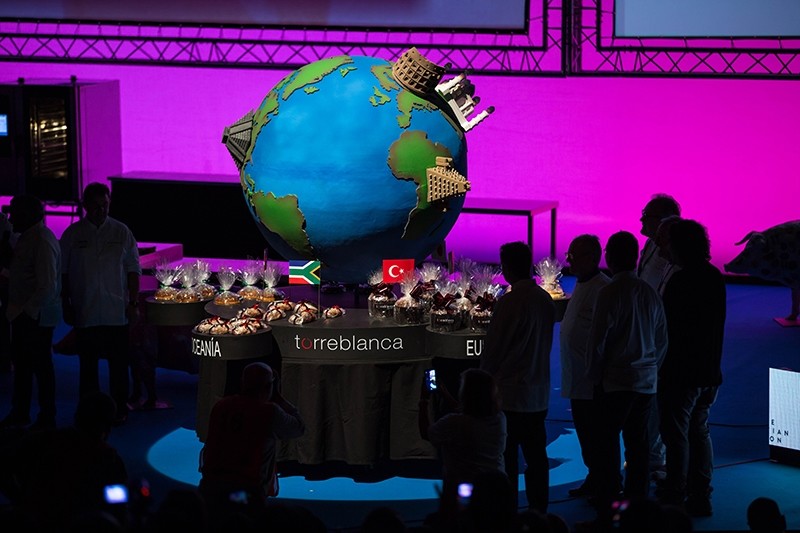 It was a perfect opportunity to present Turkish kitchen, from its history to its future, and to emphasize its diversity and tradition. Taking part in the event is very prestigious and a good experience for Turkey. "The footsteps of rising Turkey is observable in every field" said Hüseyin Yayman, the Deputy Minister of Culture and Tourism, who continued, "Our 14,000 year old kitchen has appeared on world stage. The soft power of the New Turkey is going to be the Turkish kitchen." What is more, it is not the "Turkish" kitchen as we know it in the modern sense. "Anatolian kitchen does not consist of just Turks. It also represents civilizations like the Lydians, Phrygians, Hittites, Seljukians and Ottomans. We see Anatolia as a cradle of civilizations of different religions, languages and cultures. Furthermore, Anatolia is a cradle of kitchens and tastes as well", said Yayman. It is worth noting that according to Hüseyin Yayman, the Ministry of Culture and Tourism has different projects in this field for the future. 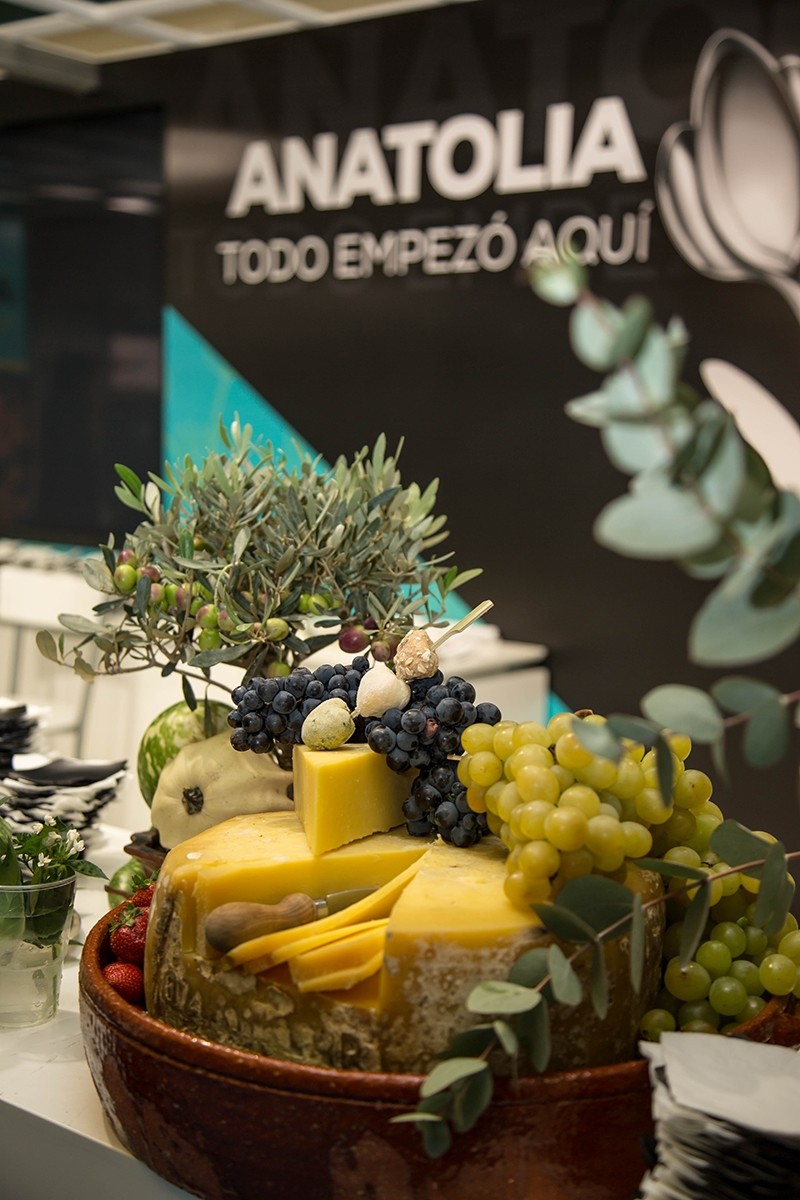 Food and the kitchen are an important part of a culture and have always been a special role in civilizations. The participation of Turkey in Gastronomika will be beneficial regarding international cultural diplomacy and relations. All in all, nothing is more sympathetic than catering for the tastes of people. The Turkish kitchen has great potential to answer this purpose with its wide range of tastes and foods.