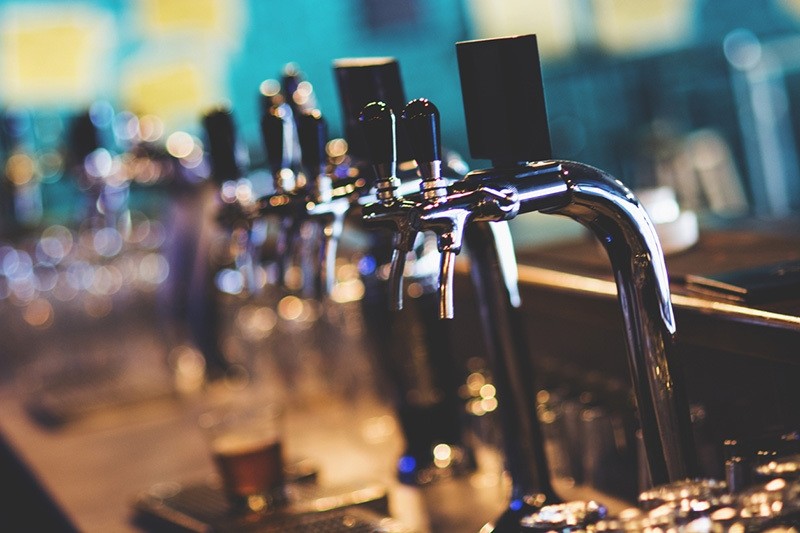 A new beer to be consumed with kebab dishes such as barbeque, frying pan and oven meals has been introduced to the press and public in London.

The beer is called "Bira London" and claims to be the world's first kebab beer.

Doğuş also stated that the Turkish community have made a huge contribution to Britain's food culture, but that a beer was lacking that would go with Turkish cultural food.

He has been exerting efforts to fulfill this need for the past two years, and announced that Bira London would be primarily sold at exclusive restaurants.

The reception was held at London's Park Lane Sheraton Hotel and Tie London President Dinesh Dhamija, Nina Amin from KPMG, Azos Rashid from Crowd2Fund, Kutan Kudret from Turkiye İş Bankası, and many others participated, along with British press and media organs.

Bira London can be bought at Cypro Food in Tottenham, in north London.