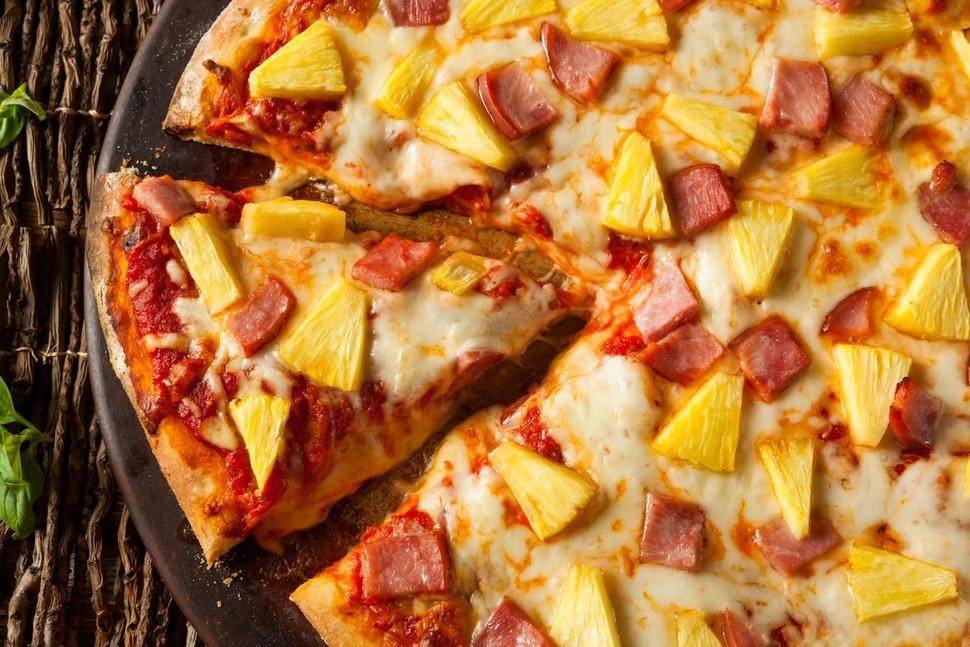 The president of Iceland has waded into the heated debate over the merits of pineapple as a pizza topping, saying he is opposed to the practice and would ban it if he had the power.

Last week, in a question-and-answer session with pupils at a school in the northern city of Akureyri, President Gudni Johannesson was asked his position on the issue.

His tongue firmly planted in cheek, Johannesson replied that he was so adamantly against pineapple pizzas that he just might enact a law banning the combination, the Icelandic tabloid Visir reported.

On Tuesday, Johannesson clarified his stance on pineapples and the law on Facebook.

"I like pineapples, just not on pizza. I do not have the power to make laws which forbid people to put pineapples on their pizza," he wrote in English.

"I am glad that I do not hold such power. Presidents should not have unlimited power. I would not want to hold this position if I could pass laws forbidding that which I don't like," he continued.

"For pizzas, I recommend seafood."