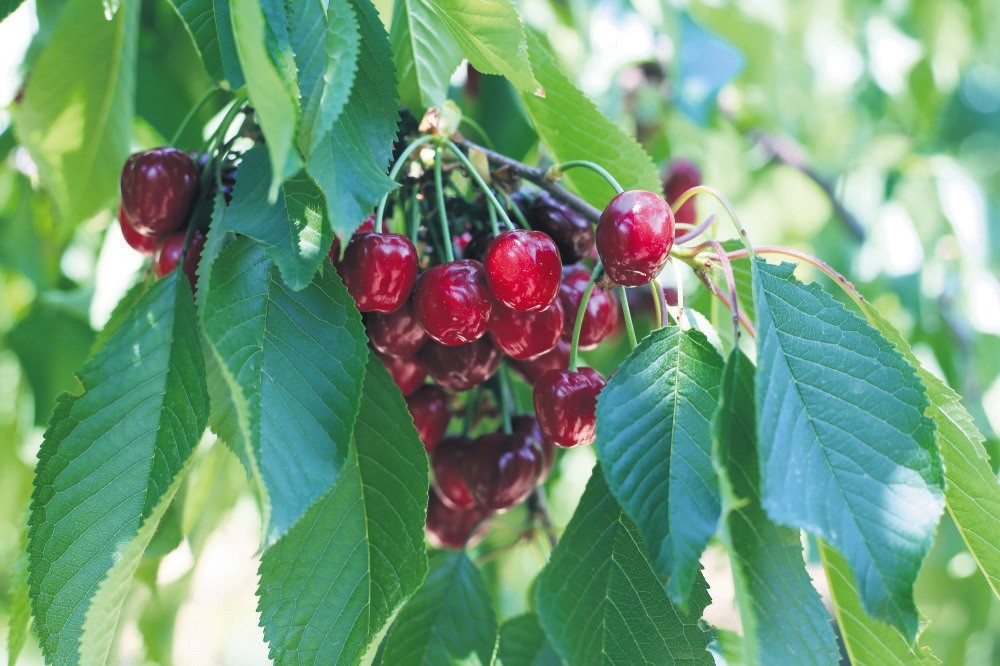 The Cherry Festival, scheduled to kick off on June 8 in northwestern Turkey's Tekirdağ, will award the producer of the best cherries in the region.

Organized for the 53rd time, the festival aims to encourage cherry producers across the country and promote Tekirdağ cherries.

Speaking to Anadolu Agency, Eşref Meral, a cherry producer in the region, claimed his products to be the best in the region, standing out with their color, taste and size.

"I have been involved in cherry farming since I was 8 years old. I grow cherries in my 8,000-square-meter garden. We begin taking care of the cherries in November and continue until June. I had to protect the cherries in my garden from the harsh cold this April," Meral said.

I participate in the festival every year and have come in second place twice, he said.

Vedat Ataç, another cherry producer in Tekirdağ, said they were looking forward to the festival every year.

"We pay extra attention to our product to become the best cherry producer in the region. We will present our cherries to the jury at the festival."

The festival will begin on June 8 and run for three days. A total of 29 cherry producers from the region are expected to participate in the festival.