Edirne’s fried liver aiming to make it on UNESCO list 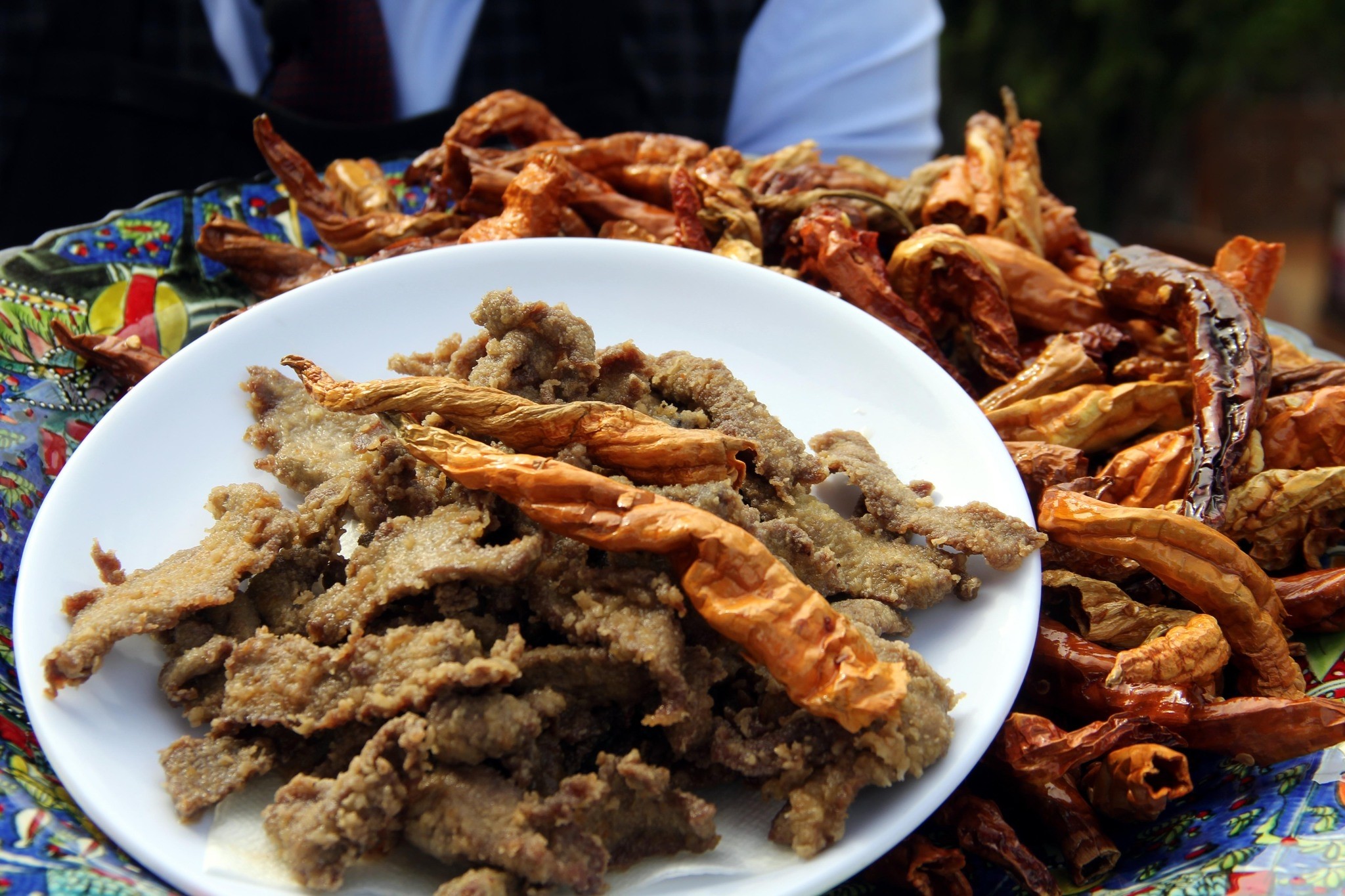 Once the capital of the Ottoman Empire, the Thracian city of Edirne is famous for many things, including one of the best creations of legendary architect Mimar Sinan, the Selimiye Mosque, and its delicious fried liver.

To add the city's famous fried liver, the signature dish of the city, to UNESCO's World Cultural Heritage List, local authorities have launched a campaign promoting the delicious dish worldwide.

Bahri Dinar, the head of an association devoted to promoting the city of Edirne, said the fried liver of Edirne has an authentic traditional flavor that has gone unchanged for centuries.

"People from all over the world visit Edirne just to eat this liver. Fried liver would be a smart addition for the UNESCO list due to its taste, smell and fame. Serving as the capital of the Ottoman Empire for 92 years, Edirne already has two items on UNESCO lists. One is the magnificent Selimiye Mosque, and the second is the Kırkpınar Oil Wrestling competitions, one of the longest-running events in world history. However, Edirne's cuisine is also very precious thanks to its history. We feel that its fried liver must be officially registered on the list," Dinar said.

Edirne's fried liver is only cooked by chefs that have grown up in the city. "It is an art," the association head added.

"From the slicing to its washing process and its pan, its preparation and ingredients are unique. These can only be found in Edirne, making it specific to just one city in the world. Thus, we want to see it on the UNESCO list. We are requesting research on the issue, and its official registration in UNESCO as one of the most popular local dishes in the world. We are about to start our attempts in this regard and will be waiting for UNESCO's response," he explained.