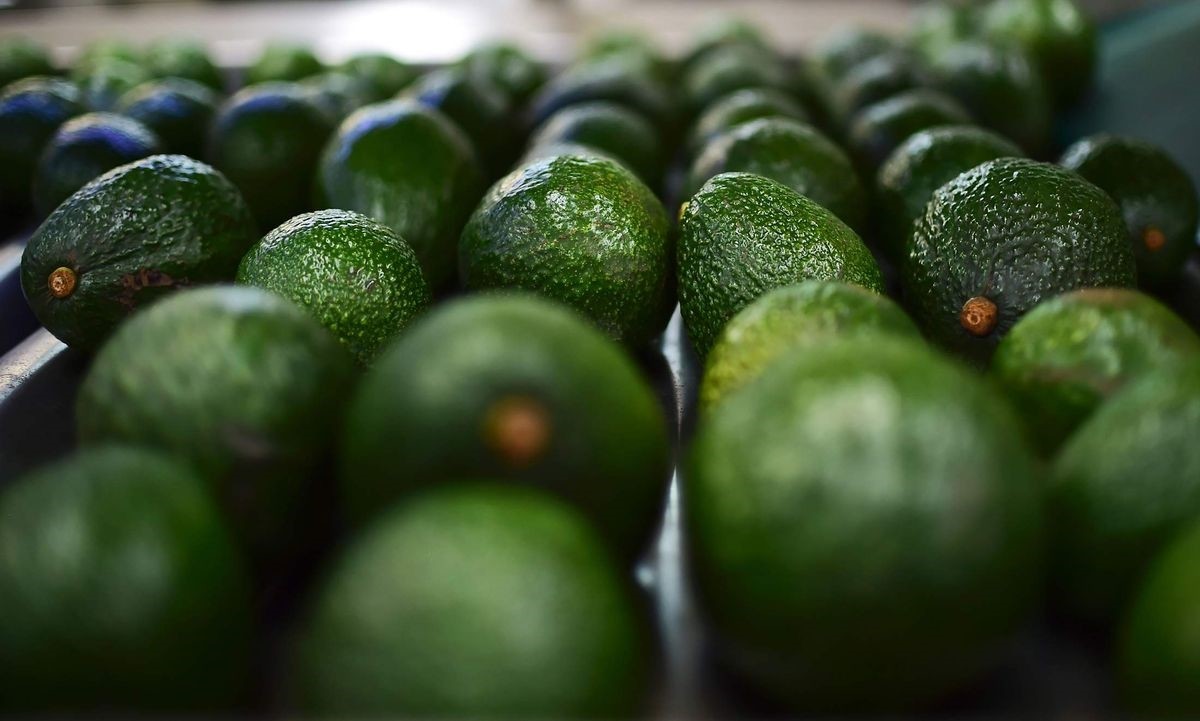 Retailer Marks and Spencer (M&S) launched "cocktail" avocados without pits, or stones, in its British stores on Thursday, in a month-long promotion that it said was a "high-street first."

The new avocados, which resemble miniature courgettes and are sold small packs for 2 pounds (2.7 dollars), are up to 8 centimeters long and can be eaten whole, including the skin.

They are the result of an unpollinated avocado blossom, which makes the the fruit grow smaller and without a seed, the retailer said.

"The fruit is grown in Spain and only available during December, when usually it is sent to a Parisian food market and bought by chefs to be used in top end restaurants," it said.

"This amazing fruit has been on our radar for a couple of years and we're very excited to have finally been able to get hold of some for our customers to try," Curtis said, recommending customers also try them deep fried.

The lack of a stone should also help customers avoid "avocado hand," a term coined following reports that many people had consulted doctors after suffering serious cuts while preparing avocados.

Plastic surgeon Simon Eccles of London's Chelsea and Westminster Hospital told The Times in May that he saw about four patients a week with avocado-related wounds.

U.S. actress Meryl Streep said she required surgery after cutting her hand while slicing an avocado in 2012.