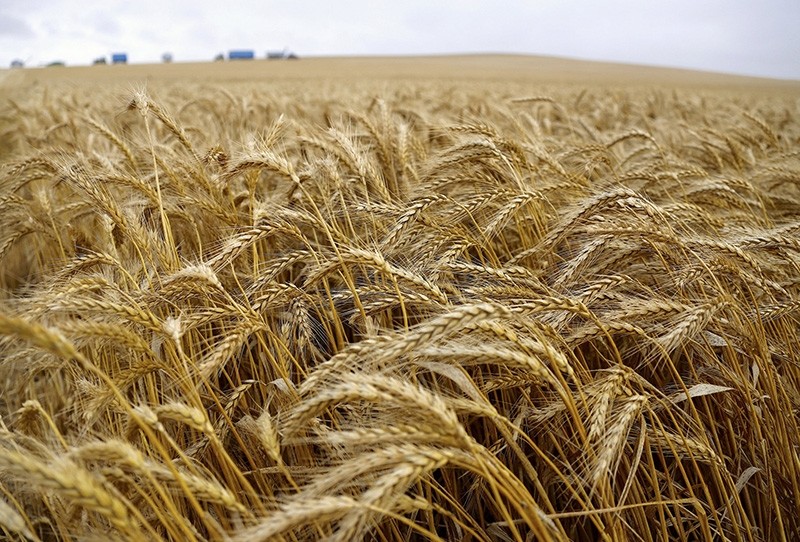 A devastating disease that attacks barley and wheat - the world's most widely grown crop - could re-emerge in Britain, scientists said on Thursday.

Over 80 percent of 57 wheat varieties tested in Britain are susceptible to the strain of stem rust that was discovered in an infected plant in Suffolk in 2013, the first time the disease has reappeared since 1955, they said.

The same strain battered wheat crops in Ethiopia, and caused smaller outbreaks in Sweden, Denmark and Germany in 2013, a study in the journal Communications Biology said.

These outbreaks, as well as the infection in Britain, are "a warning sign" to take immediate action, Diane Saunders, a plant pathologist at the U.K.-based John Innes Center and lead author of the study, told the Thomson Reuters Foundation.

Stem rust can devastate wheat, the source of food and livelihoods for more than 1 billion people in developing countries, according to the United Nations' Food and Agriculture Organization (FAO).

It could wipe out 70 percent or more of the crop, turning a healthy looking crop, only weeks away from harvest, into a tangle of black stems and shriveled grains, the agency said.

The risks posed by wheat rusts are growing, with modern versions of the fungus becoming ever more virulent, evolving to adapt to the earth's higher temperatures, the FAO said.

Breeding wheat varieties resistant to the disease is key to controlling it and this can take a long time, Saunders said.

"Even if we have a resistant wheat line today that we just developed, it would take 10 years to get them to market," she said in a phone interview.

"There's very little resistance within our wheat varieties and if we did have an outbreak today, it could be quite devastating."

In the meantime, barberry bushes - an alternate host for stem rust - should not be planted near arable lands to prevent them from facilitating sexual reproduction and the re-infection of cereal crops, said Saunders.

The study's authors said they discovered stem rust in a barberry bush "within a meter of a barley field" in 2017.

Efforts to conserve the barberry carpet moth, an endangered species, have led to the planting of barberry across the U.K. in the past two decades, the study said.

Wheat rust diseases, caused by fungal pathogens, were so feared by ancient Romans they sacrificed animals to appease the rust god Robigus each spring.

Changes in climate conditions over the past 25 years, such as warming temperatures and wetter summers, have created "increasingly conducive conditions for infection" in Britain and Europe, the researchers added.