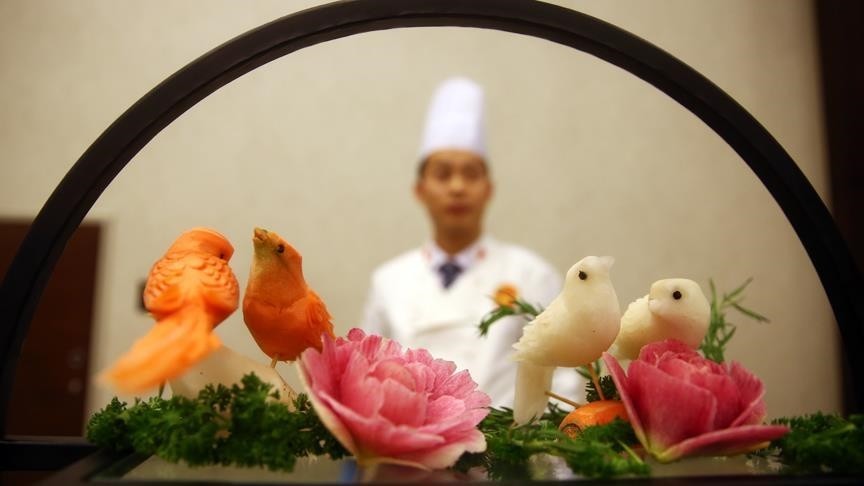 Chinese New Year was celebrated at an event organized by the Chinese Embassy in Ankara with the participation of China's ambassador toTurkey and Deputy Foreign Minister Ahmet Yıldız.

The ambassador also said that Chinese New Year has been celebrated both in China and many other countries. "Chinese New Year is becoming more and more accepted in the world with its unique charms, and it is gradually becoming a universal feast that the whole world celebrates and shares together. We are aiming to share the joy, happiness and the peace of the Chinese New Year with the Turkis

h people by organizing a Chinese Food Week at Turkey with the arrival of the China Cookery Association gastronomy delegation and also showing Turkish people to Chinese culture," he said. At the Chinese Food Week, nine famous chefs from different regions of the country will share their original recipes until Sunday.