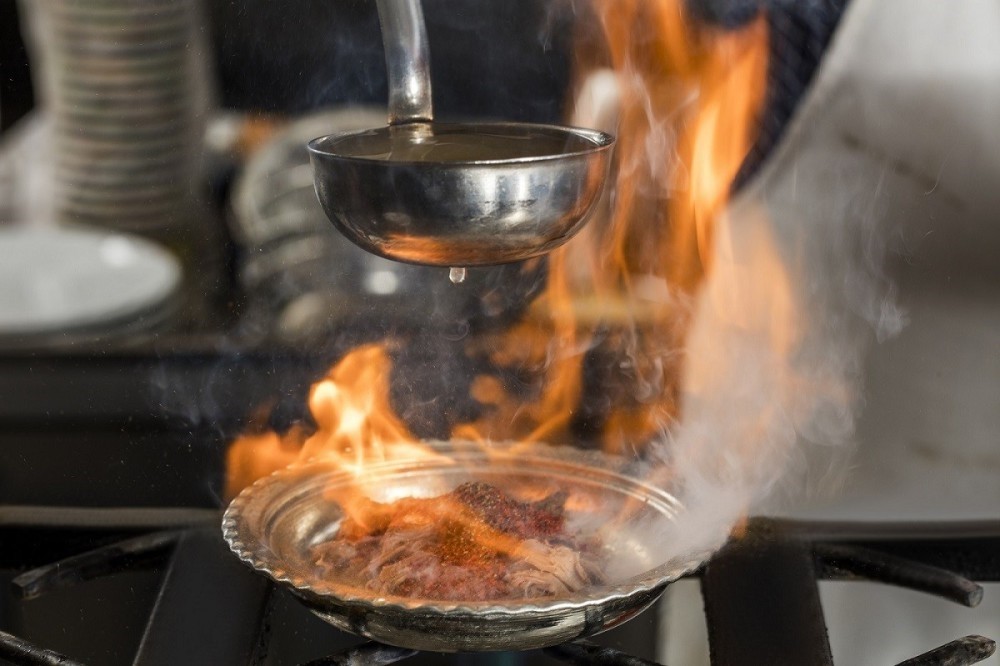 Cradle of civilization, culture and cuisine, Gaziantep, one of the oldest continuously inhabited cities in the world, is getting ready to host the International Festival of Gastronomy on Sept. 20-22.

The festival, held for the first time, will welcome world-famous Michelin-starred chefs who will have the chance to taste the unique tastes of the city.

Throughout the festival, the cuisine of Gaziantep will be reinterpreted and local delicacies will be tasted and introduced by producers.Gaziantep cuisine was included on UNESCO's Creative Cities Network in 2015, making it one of the best cuisines in the world.

The city's history dates back to the Paleolithic Period, and it has been home to Hittite, Roman, Byzantine, Seljuk and Ottoman civilizations. Due to its special location on the Silk Road, the city grew rapidly after coming under Ottoman control in 1516, becoming a center for not just goods and money but also beliefs, traditions, thoughts and scientific knowledge. Thanks to this cultural mix, Gaziantep's cuisine became a melting pot that mixed cuisines of all the civilizations and ethnic minorities that ever settled there.