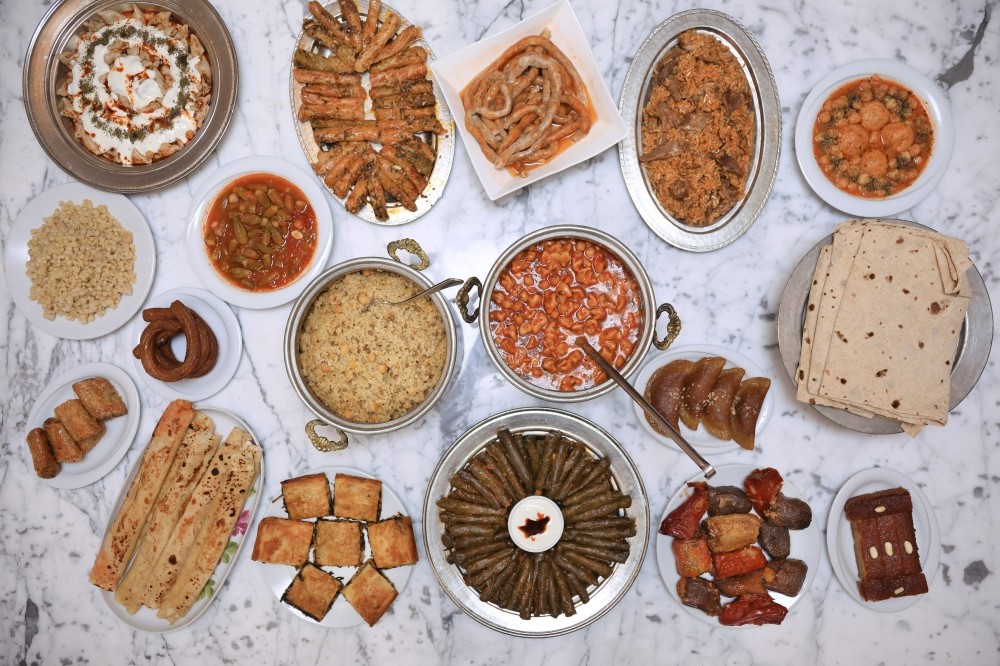 It is time to discover the deal with Adana's dishes and where their tastes come from with the 2nd Adana Delight Festival, which will focus on the culinary traditions of the city

Adana is the land of natural beauties, ancient civilizations and culinary delights that you can't find anywhere else. Set in the heart of the Cilician Plains, Turkey's fourth largest city Adana has a history that goes back as far as the 7th century B.C. Many civilizations called the modern city of Adana their homes and each of these civilizations left traces of their culture that included the culinary arts. Located on the junction of the Middle East, Europe and Anatolia, Adana's culture derived from what these civilizations left.

To cherish the thousands of years of its culinary arts as well as promote its delicious dishes to the world, Adana's cuisine will be under the spotlight starting from tomorrow at the 2nd Adana Delight Festival. The three-day festival will bring the most delicious examples of Adana's cuisine together with world renowned chefs who will blend Adana's unique delights with the signature dishes of world cuisine. 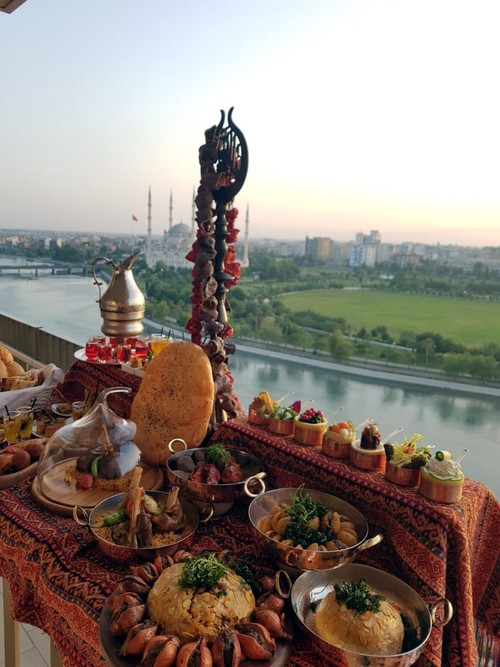 Taking its power from its rooted history as well as fertile lands, Adana cuisine is one of the richest in Anatolia.

Organized with the theme, "By the Power of the Traditional" under the auspices of Adana governorate, this year's festival focuses entirely on the traditional cuisine of Adana and the deep-rooted culinary culture kept alive by its people.

For three-days, the Adana Delight Festival will take place at the huge festival area at Merkez Park where the participants will witness unforgettable gastro shows. The leading restaurants and gourmet companies based in Adana will be represented with their most-wanted delights while with workshops and panel sessions; the participants will get a closer look into the Adana cuisine.

The festival will be opened with a very special gastro show, where famous chef Alexandre Dionisio, holder of two Michelin stars, will interpret the traditional "Adana kebab" dish with a presentation by French Michelin Guide Director Sebastien Ripari. Apart from the guest chefs, the festival will also host China as a guest country. During the festival, participants will have a chance to taste the examples from China's cuisine and watch live concerts and performances by Chinese artists.

Under the title, "Tradition and Future," famous chefs Sahrap Soysal, Eyüp Kemal Sevinç and Bruno Santa Cruz will explore Adana's culinary arts that is fed from its rooted history. "Hennaed Hands" with Yunus Emre Akkor, "Adana's Street Flavors" with Hazer Amani and "Adana's Hidden Vegetarian Treasure" with Ebru Erke, as well as events such as "Cheese Tasting" with İlhan Koçulu and "Olive Oil Dishes Tasting" with Italian expert Massimo DeRienzo will be the highlights of the festival.

In addition to the workshops and shows that will feature the most traditional tastes of Adana's cuisine by local chefs, sessions by Adana's famous dietitian Dilara Koçak entitled, "Healthy Adana Cuisine," "Meeting of Adana's Oldest Kebab Masters and Doyens," along with panels titled, "Brand Creators," "Adana: The City of Festivals" and "The Power of Local Cuisine - Adana as a Gastronomy Brand" will be featured in the festival program.

The second edition of the Adana Delight Festival will also bring competitors onto the stage to show their talents.

The women of the city will also take the stage to show their talents while preparing traditional Adana dishes. On the other hand, professional chefs based in Adana will bring a fresh breath of air to the Adana cuisine with their creative dishes by blending the unique and traditional products of Adana with new culinary techniques.