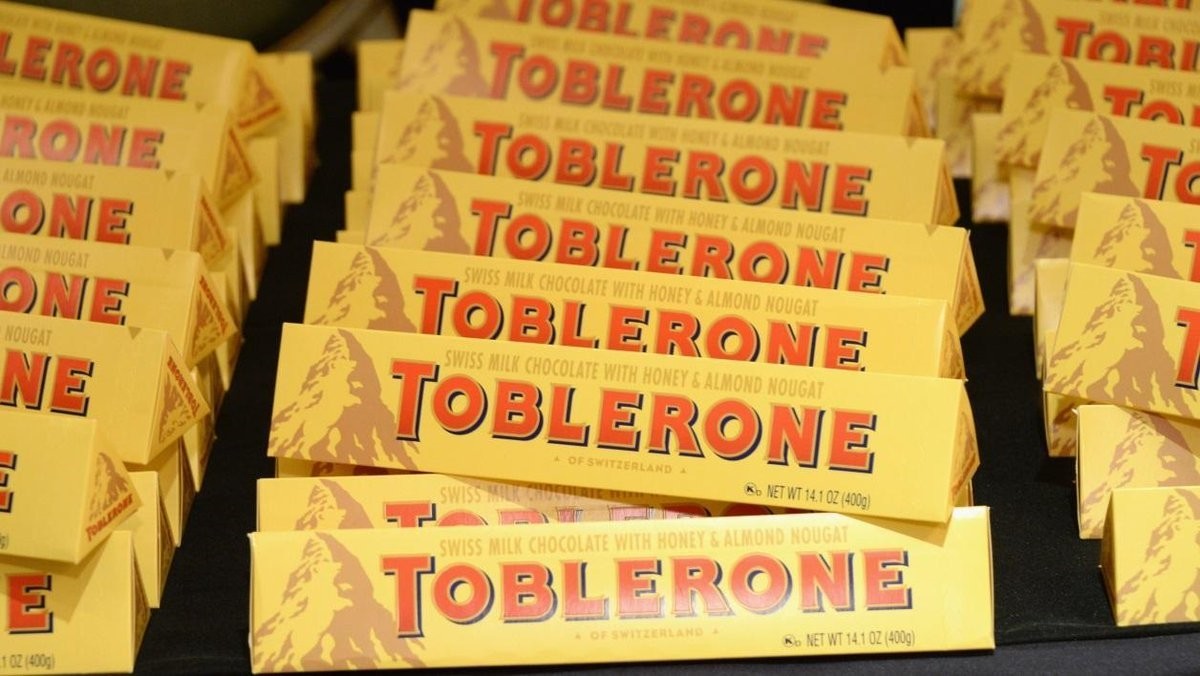 Revelations that world-famous Swiss chocolate brand Toblerone's was halal-certified, which indicates that a product meets requirements of Islamic law, has triggered reaction from some non-Muslim consumers, while the decision relieved many Muslim consumers.

Following U.S. confectionery company Mondelez' announcement, some non-Muslim consumers called for a boycott of the famous brand, arguing that their identity was ignored.

The triangle-shaped chocolate bar, which has become indispensable for duty-free stores, has been produced according to Islamic methods since April 2018, according to the company.

First to break the news that the brand was a proud owner of a halal certificate, Swiss daily Blick said that Mondelez group, which owns the Toblerone brand, decided not to disclose this information in order to avoid backlash from non-Muslim consumers.

Underlining that the original recipe and content of the chocolate haven't been touched, a spokesman for the company said that "They just avoid using products like alcohol and lard."

While Muslims are generally satisfied with the decision, they also have some questions as to whether previous products contained alcohol and lard, the consumptions of which are prohibited according to Muslim beliefs.

The world's halal market is estimated at $430 billion, which is expected to reach about $740 billion in 2025, according to a February 2018 report by independent research company Grand View Research.