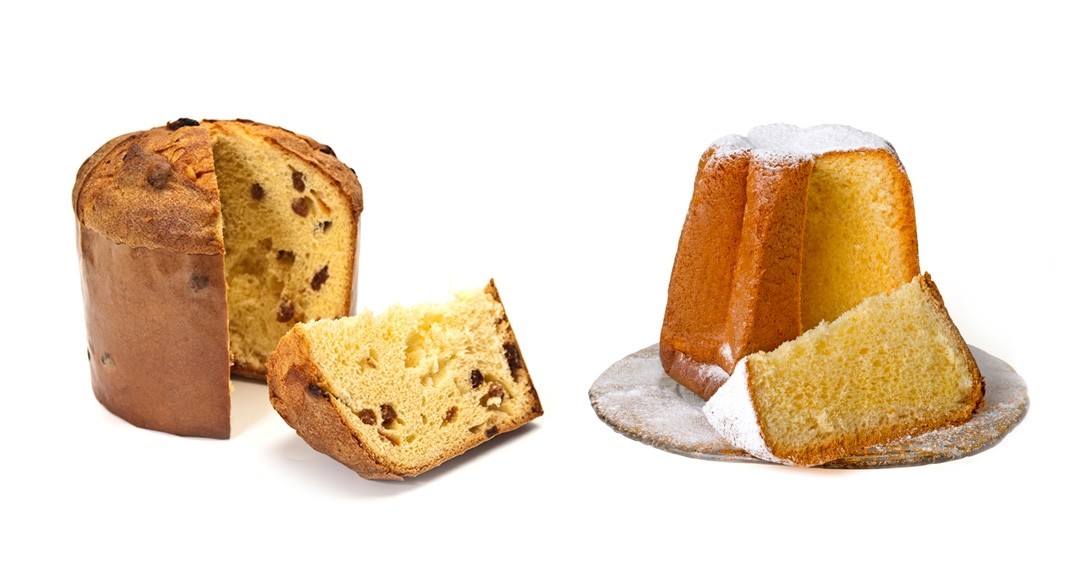 Italy's Health Minister Giulia Grillo has run into trouble for daring to say that one of Italy's traditional Christmas cakes - Panettone - is better than its rival, the Pandoro.

"For me, it's definitely Panettone, there's no contest [...] for me the Pandoro is really soulless," Grillo said Wednesday on a satirical current affairs programme on RAI state radio.

Following an onslaught of criticism, mainly from people in Verona, the northern city home to the Pandoro, the minister tried to make amends on Friday.

"I can't wait to change my mind [on the Pandoro]. And anyway, be it Pandoro or Panettore, it should always be #madeinitaly," Grillo tweeted.

In the radio programme, the minister had quipped that the Panettone is "tasty" like her party, the anti-establishment Five Star Movement (M5S).

She also ventured to say that the Pandoro has "no substance" and is difficult to digest like the opposition centre-left Democratic Party (PD).

The joke was lost on Verona's Alessandro Montagnoli, a regional politician from the M5S's government coalition partner, the far-right League, and on Mattia Fantinati, a M5S lawmaker from the same city.

Montagnoli called the minister's remarks an "unjustified, baseless and intolerable offense" to Verona at a time when one of its historic Pandoro makers, Melegatti, is emerging from a deep crisis.

"Dear Giulia, perhaps you've eaten some fake #pandoro, but don't worry. When you'll come to #Verona we'll be very happy to let you taste the real thing that is the envy of the entire world!" he tweeted.