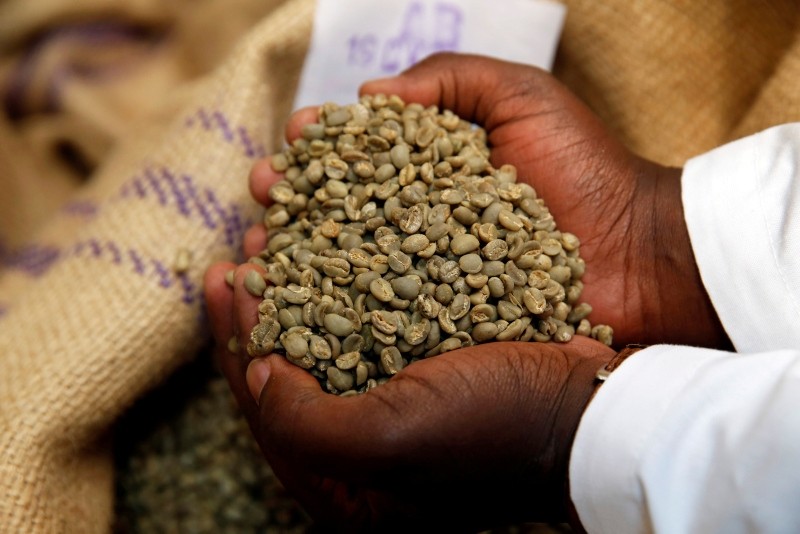 Indonesian and South Korean officials will open an international coffee school in Indonesia's West Java, a province located in the western part of the Java Island, reports said Saturday.

The governor of Indonesia's West Java province Ridwan Kamil met Dong Cheoul Yoon, the rector of Sung Kyul University in South Korea, who also served as a representative of the International Coffee Organization in Indonesia's Bandung to arrange the details of the school, reports said.

Speaking in the meeting Kamil said that the idea of opening an international coffee school was embraced with the goal to promote the region's coffee while boosting tourism in West Java.

He added that they would get support from South Korea, one of the most coffee consuming countries in Asia.

Kamil said that the construction works for the school will soon be started in a mountainous area with natural beauty and added that he hopes the school would improve the quality of the region's coffee while contributing to the economy.

Indonesia, which ranks fourth in the world statistics with its annual coffee production of more than 660,000 metric tons, exports 90 percent of the produced coffee.

According to statistics released in 2017, Finland is the world's leading coffee consuming country with 12 kilograms per person for a year followed by Norway, Iceland, Denmark and the Netherlands. The number is 2,3 kg per person in South Korea and it is even lower in Indonesia. However, estimations predict that the rate will increase in the country, officials say.