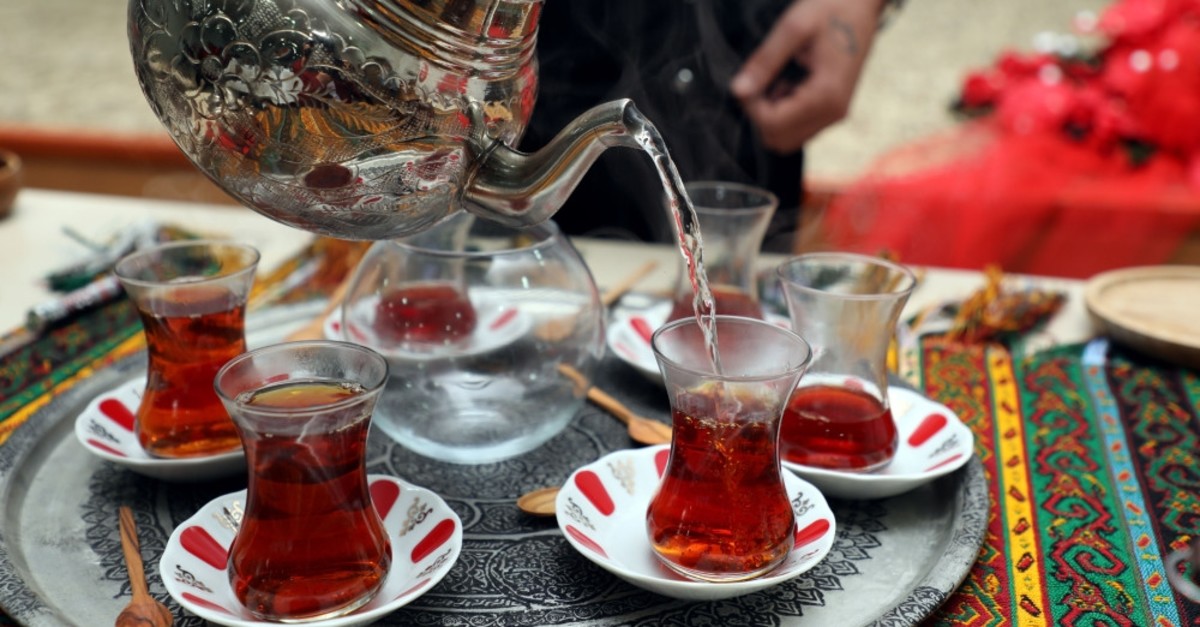 Tea holds a special place in the hearts of the Turkish people. However, brewing the best tea requires mastery, something Serpil Hut Kondakçı proved to have when she won the championship of "Best Tea Brewing and Presentation," competition in the category of "Tasting."

According to Kondakçı, the first and most important part of brewing is to pick the right tea. "Then you boil the water and add it to the pot. After the water has cooled a bit, then you add the tea. There is no need to rush though, as the tea has to be brewed for at least 20 minutes. The tea has to infuse with the water," Kondakçı added.

Hailing from the Black Sea province of Rize, Kondakçı said for Black Sea women it is a must to know how to brew some tasty tea. "It is rude not to serve tea when we have a visitor. Tea is an essential part of the Black Sea culture. When people come to the region, they know we brew the best tea and they want to taste it. Tea is always a huge part of the day; we start the day with a glass of tea at breakfast and drink it until we go to bed at night."

Kondakçı also said that tea is consumed more during Ramadan. "Right before iftar, we start brewing our tea and we continue to drink and chat with family and friends until suhoor. From iftar to suhoor, a typical Black Sea person can drink between 10 to 15 glasses of tea," Kondakçı added.