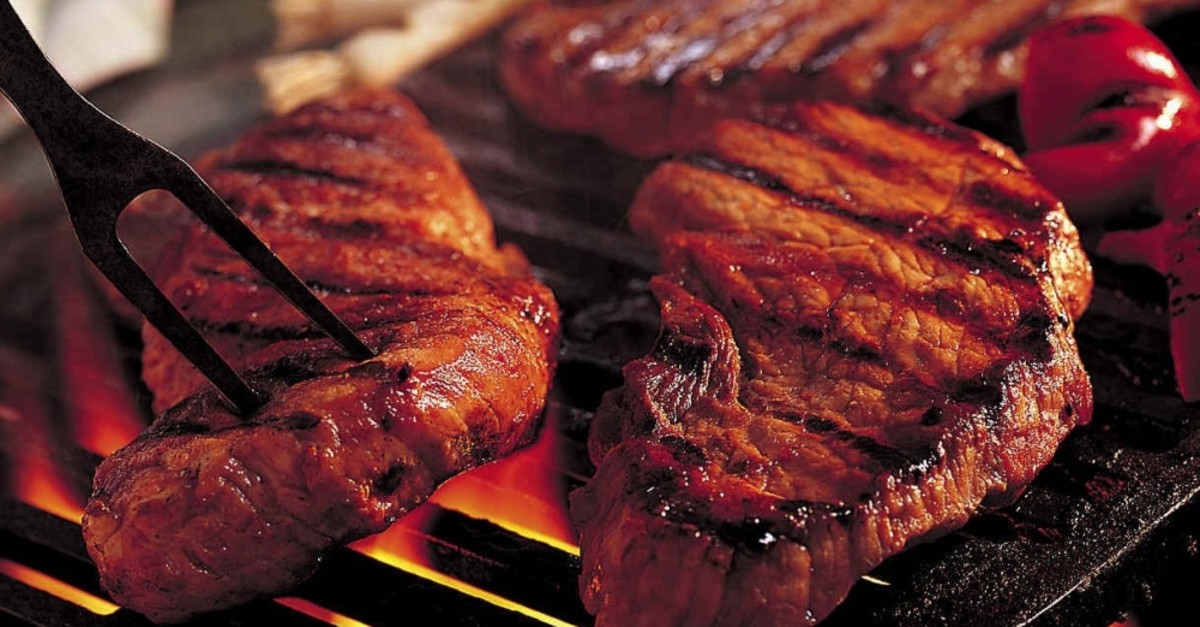 Red meat consumption is directly related to premature death according to recent research.
by Anadolu Agency
Jun 15, 2019 12:19 am

Research conducted in the U.S. revealed that the changing habits in consuming meat can extend one's life.

Throughout the study, data acquired from 53,553 female and 27, 916 male participants were observed between the years 1986 and 2010. After examining the nutritional and death risk data, researchers announced that an increase of least half portion of processed and unprocessed red meat consumption in eight years, was associated with a 13 percent and 9 percent higher risk of premature death.

Dr. Frank Hu, the head of the Public Health Nutrition Department and author of the research, said, "Data shows that replacing red meat with other protein sources, such as poultry, fish, nuts, legumes, whole grains, and even vegetables, can reduce the risk of premature death."